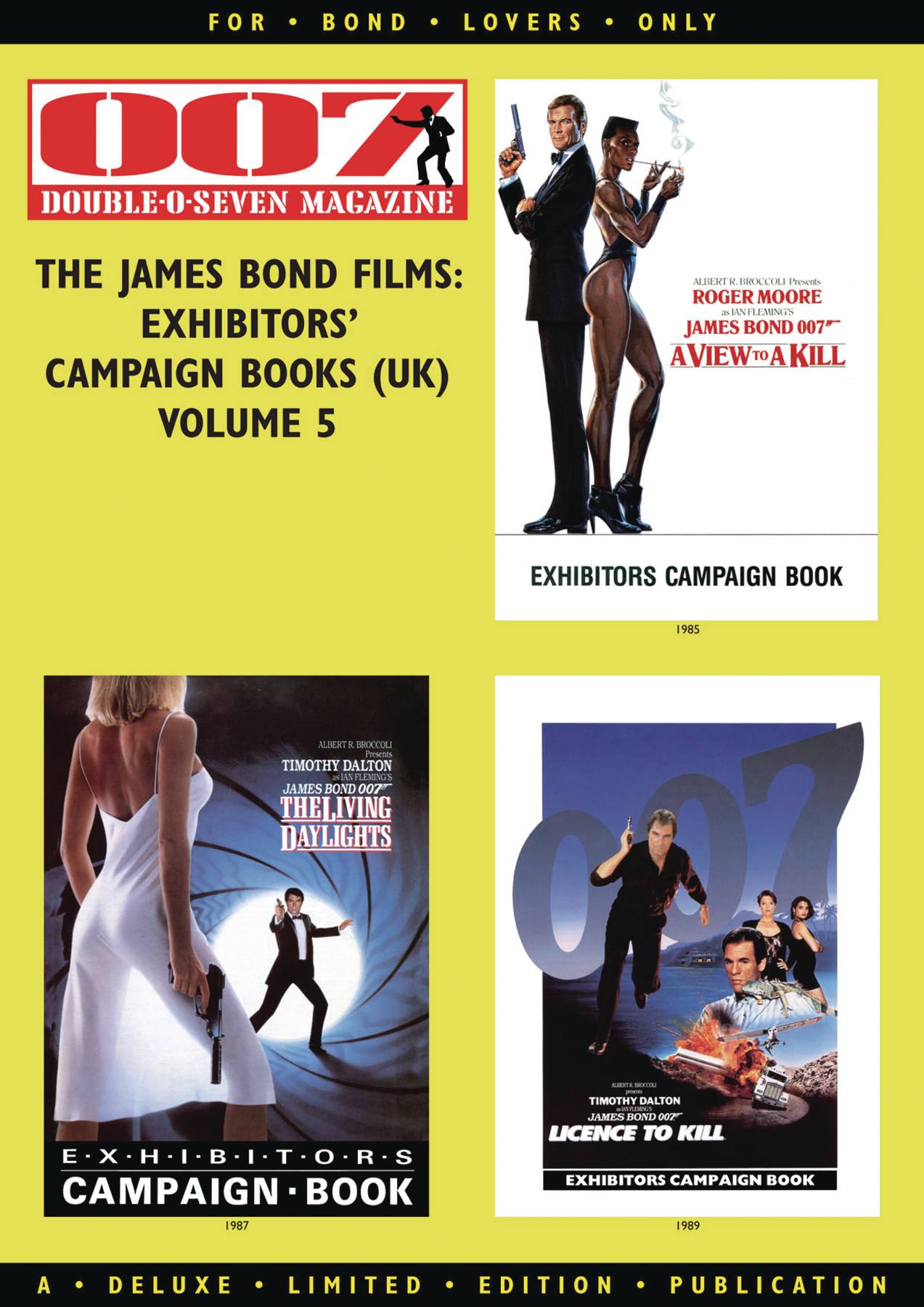 #
MAY191628
Exhibitors' Campaign Books/Pressbooks have been around as long as there have been movies, and have always featured an eclectic mix of elements helping to promote a film. Campaign books were mainly supplied to cinema managers as lavish productions-completely distinct in content between the UK and the U.S. editions. All the James Bond films from Dr. No (1962) to Licence To Kill (1989) had Exhibitors' Campaign Books produced to accompany the release of each film. Unsurprisingly, in the collectors' world these original publications have become highly sought after and can be an expensive addition to a Bond enthusiast's collection.
In Shops: Sep 04, 2019
SRP: $25.99
View All Items In This Series
ORDER SUBSCRIBE WISH LIST