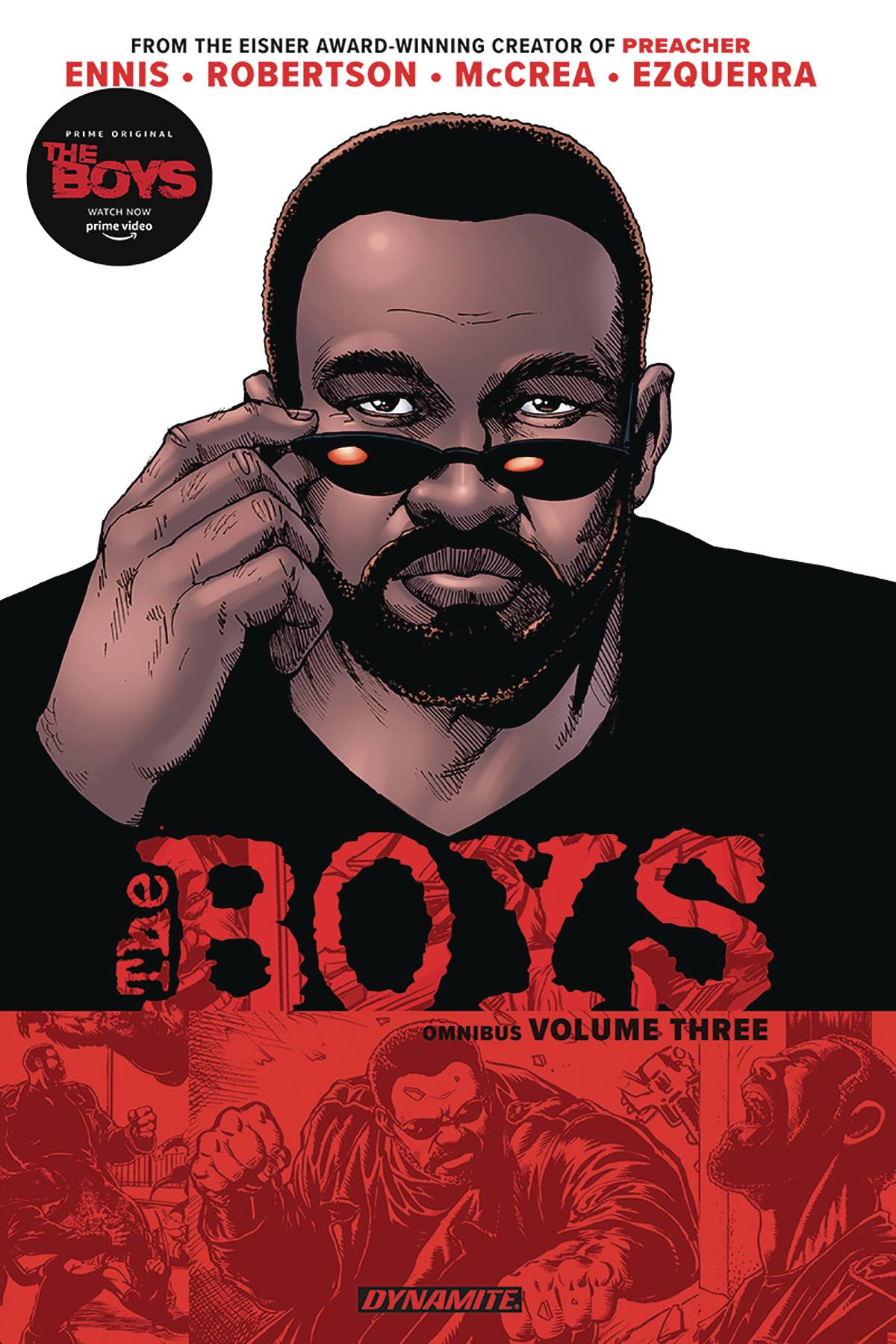 You can only maim and murder so many superheroes before someone decides to do something about it, and in The Boys' case that means Payback - a superteam of unimaginable power, second only to the mighty Seven. Pulping teenage supes is one thing, but how will our heroes fare against Soldier Boy, Mind-Droid, Swatto, the Crimson Countess, and the Nazi juggernaut known as Stormfront? Blood flies and bones shatter, as Butcher and company meet fire with fire.
In Shops: Jul 31, 2019
SRP: $29.99
View All Items In This Series