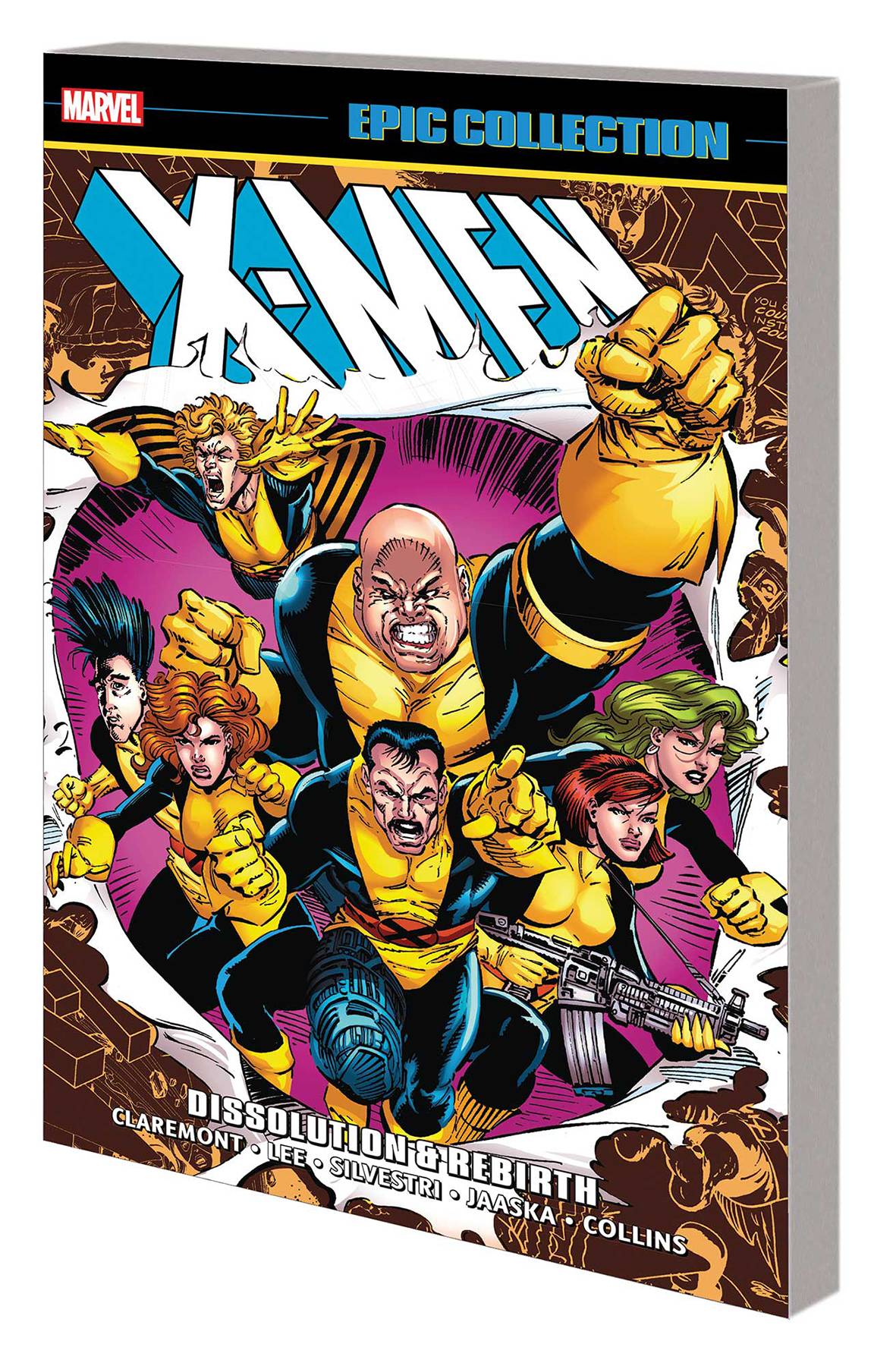 #
MAY190983
(W) Chris Claremont (A) Marc Silvestri, More (A/CA) Jim Lee
Outback - and out-gunned! The X-Men are brought to their lowest point as the team slowly breaks apart - but who will rise to take their place? When Nanny attacks the X-Men's Australian base, tragedy strikes for Storm! The cyborg Reavers take their revenge - and they've got brutal plans for Wolverine! The mystical Siege Perilous heralds a fresh start for the besieged mutants, but Psylocke will find herself transformed into the Mandarin's ninja assassin! Can Jubilee and a grievously injured Wolverine bring her back to the light? Meanwhile, a new team forms on Muir Island, but Legion's secret means tragedy for Freedom Force! Banshee and Forge begin a quest for the missing X-Men, but they'll encounter more than they expected! And the mutant thief Gambit makes his uncanny entrance! Superstar Jim Lee debuts for an X-citing new era! Collecting UNCANNY X-MEN (1981) #248-267.
Rated T
In Shops: Aug 14, 2019
SRP: $39.99