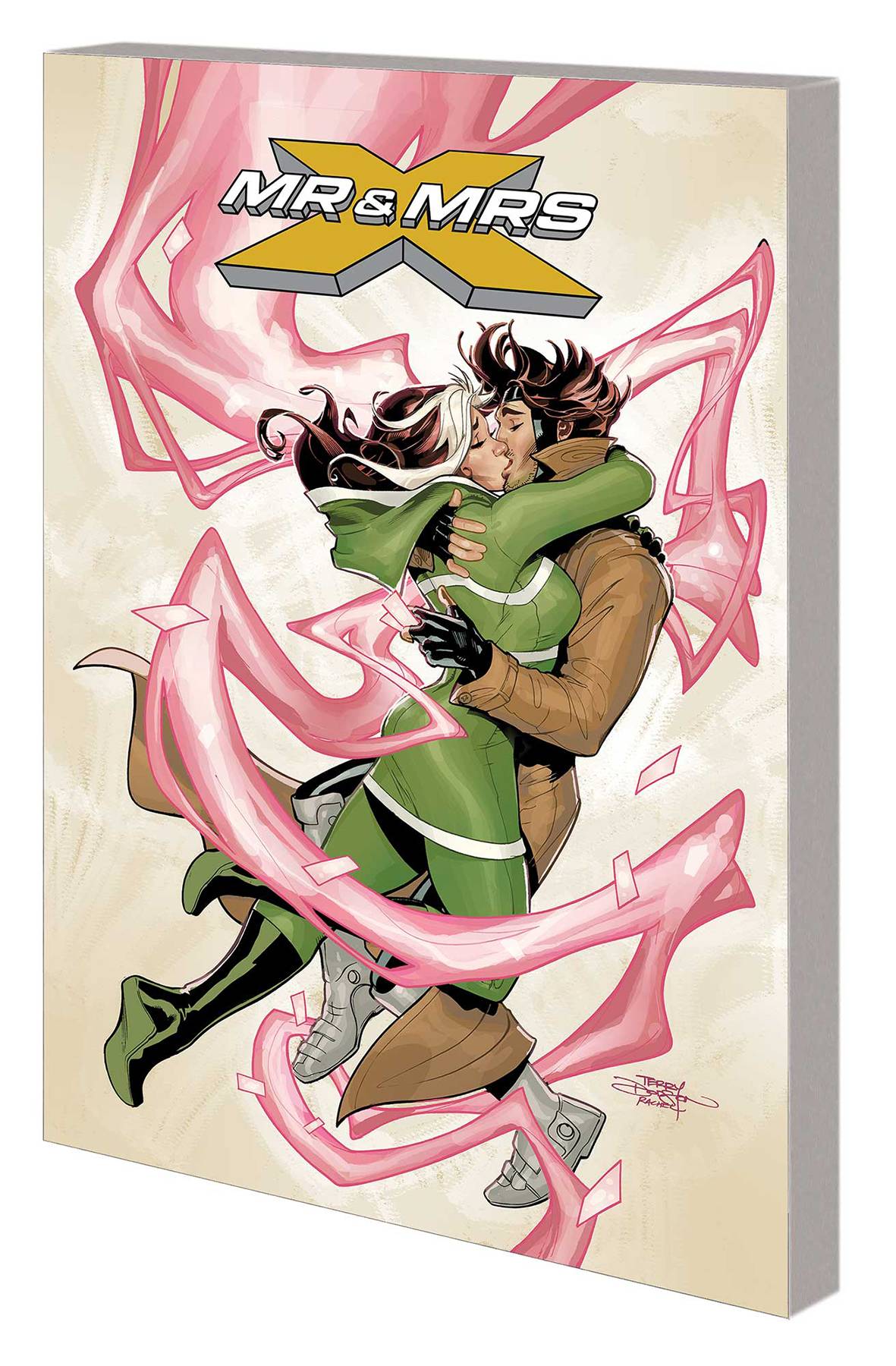 #
MAY190970
(W) Kelly Thompson (A) Oscar Bazaldua (CA) Terry Dodson
Can Rogue and Gambit finally relax and enjoy marital bliss? Not likely! Stuck in the Mojoverse, Rogue and Gambit are forced to relive their greatest hits - and moments from their past that they'd rather forget - but this time for the cameras! And when Spiral joins the fray, whose side is she really on? There's a precious object to steal and an army of Mojo's minions to fight off, but can the hottest couple in the Marvel Universe escape their televised nightmare for new adventures back home - or will they be doomed to rerun hell? The Thieves Guild is waiting for the answer - and they're determined to take what's theirs! Don't bet on it! Collecting MR. AND MRS. X #7-12.
Rated T+
In Shops: Aug 14, 2019
SRP: $17.99
View All Items In This Series