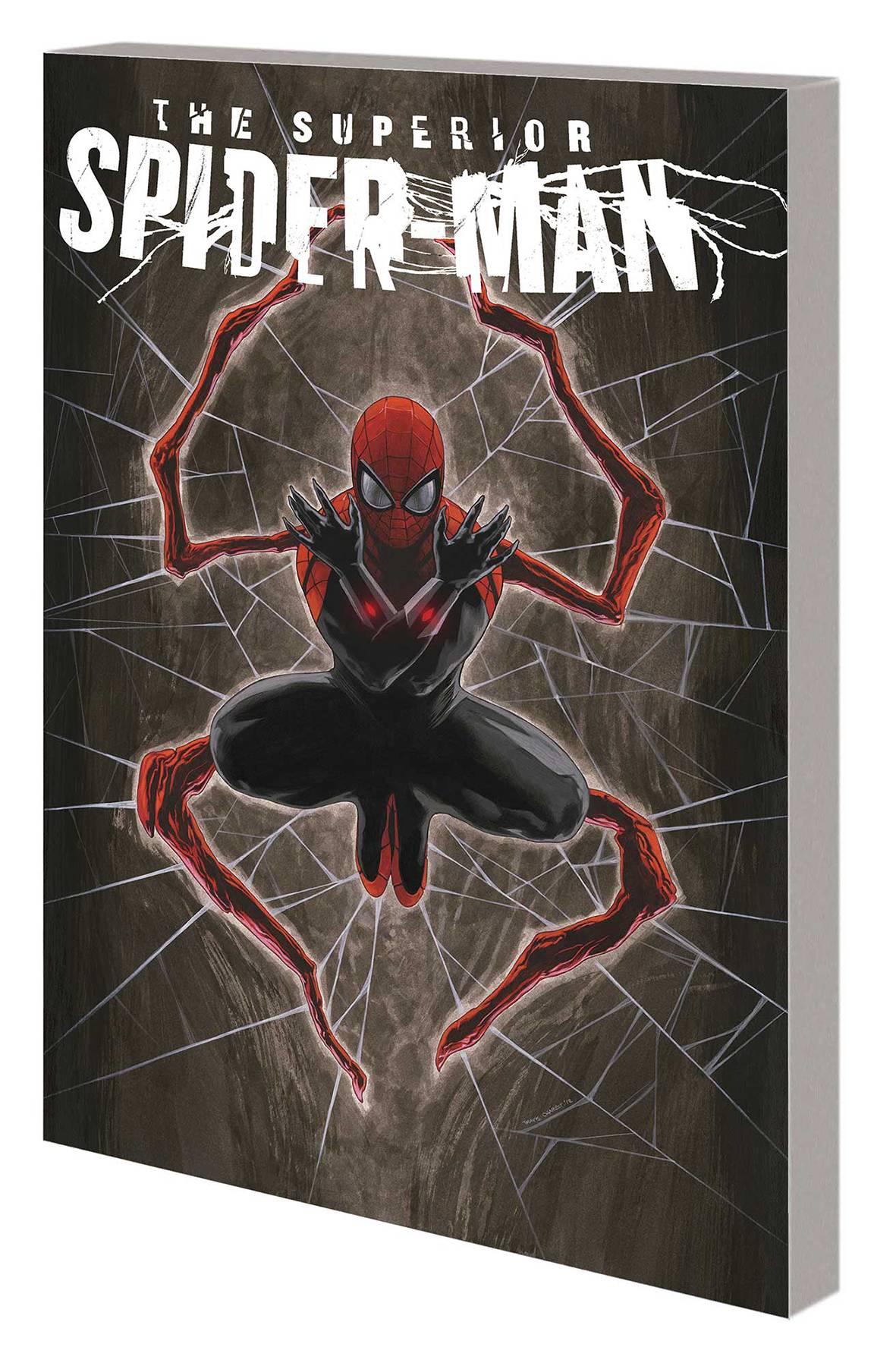 #
MAY190963
(W) Christos N. Gage (A) Mike Hawthorne (CA) Travis Charest
Otto Octavius once again becomes the Superior Spider-Man! If you think you've already read the most intense, unexpected and surprisingly heartbreaking Superior Spider-Man story there is, prepare to be proven wrong! Leaving the moniker of Doctor Octopus behind, Otto is going to show the world he's the most pragmatic, most effective and - to him, anyway - best super hero on the planet. But when Terrax the Tamer - a villain who considerably overpowers him - strikes, being superior isn't enough. It's time to go cosmic! But is the world ready? After tussling with Terrax, Otto is looking forward to the usual Spider-Man fare of street-level villains - so imagine his dismay when a major magical threat rears its ugly head and he's forced to...ugh...ask for help! Will Doctor Strange lend a hand or stop Otto himself? Collecting SUPERIOR SPIDER-MAN (2018) #1-6.
Rated T
In Shops: Jul 31, 2019
SRP: $17.99
View All Items In This Series