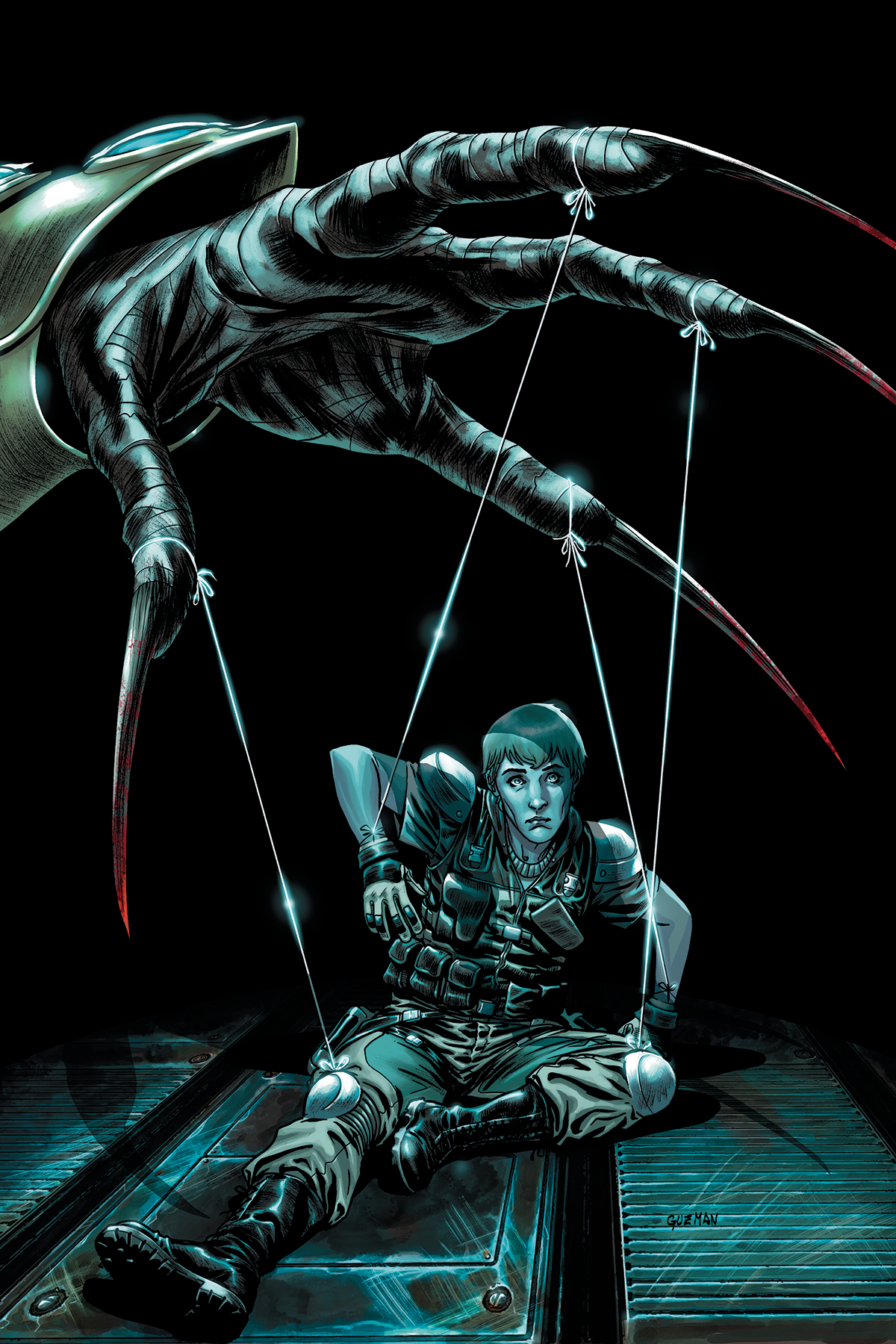 MAY190268
(W) Jody Houser (A/CA) Gabriel Guzman
Jody Houser and Gabriel Guzmán continue the tale of StarCraft: Scavengers! After surviving a murderous dark templar's rampage, a terran space engineer named Caleb is forced to do the protoss's bidding: infiltrating a munitions factory in the Umojan Protectorate to find a mysterious source of power. This official expansion of the StarCraft universe in comics is based on an original story by Jody Houser and Blizzard Entertainment's StarCraft game team!
In Shops: Jul 24, 2019
SRP: $3.99
View All Items In This Series