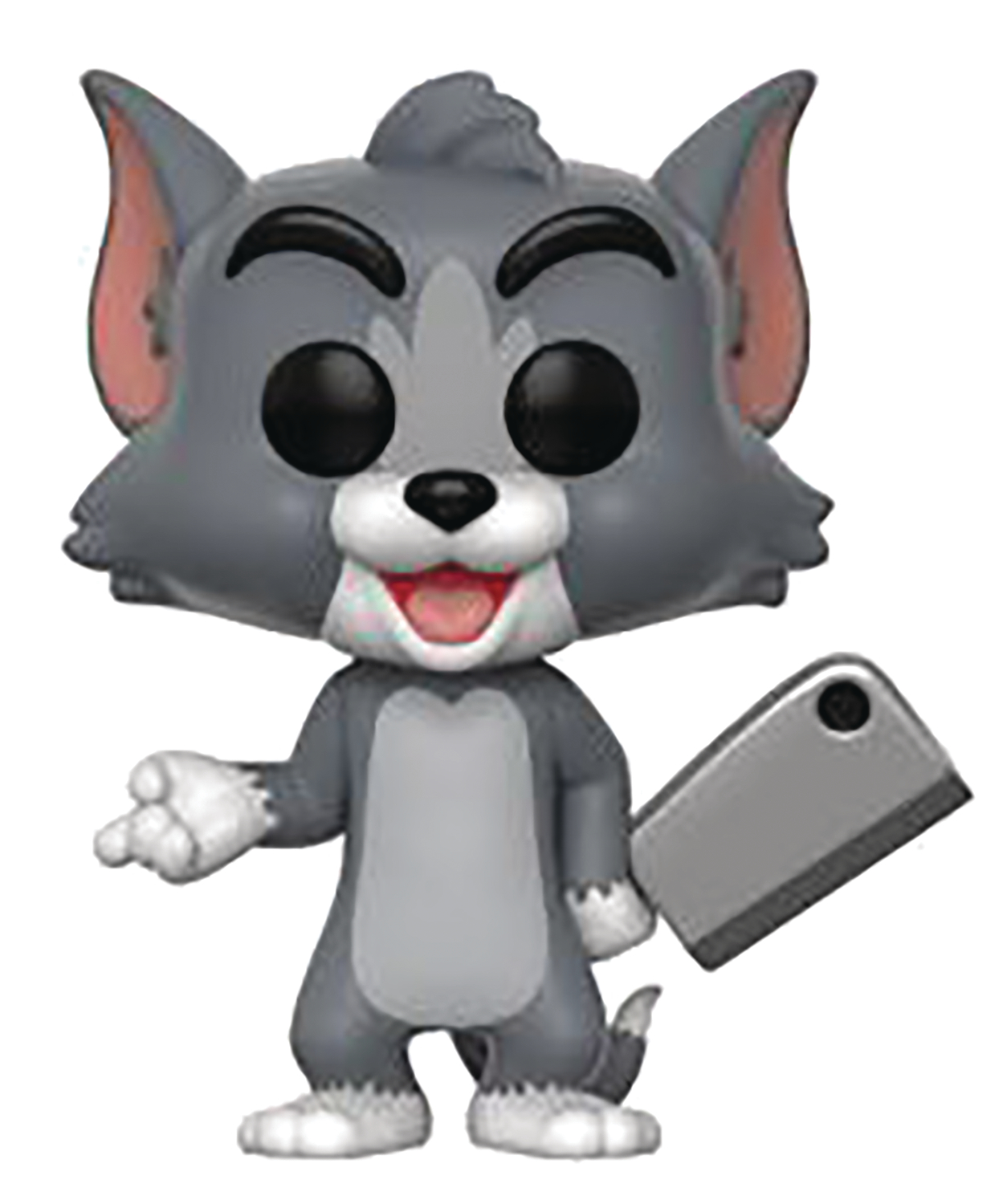 MAY189550
The fan-favorite Tom and Jerry, whose comedic antics have run in various television series for nearly 80 years, now join Funko POP! Tom is appropriately armed with a meat cleaver, which he's attempting to conceal behind his back but, never fear, because Jerry might be small but he always seems to gain the upper hand. Jerry is armed with cheese and a shy smile. There's a good chance this frenemy duo will wreck your house with their antics, but there's no pair more entertaining or adorable! Each figure stands 3 3/4" tall. Window box packaging.
In Shops: Sep 19, 2018
SRP: $10.99