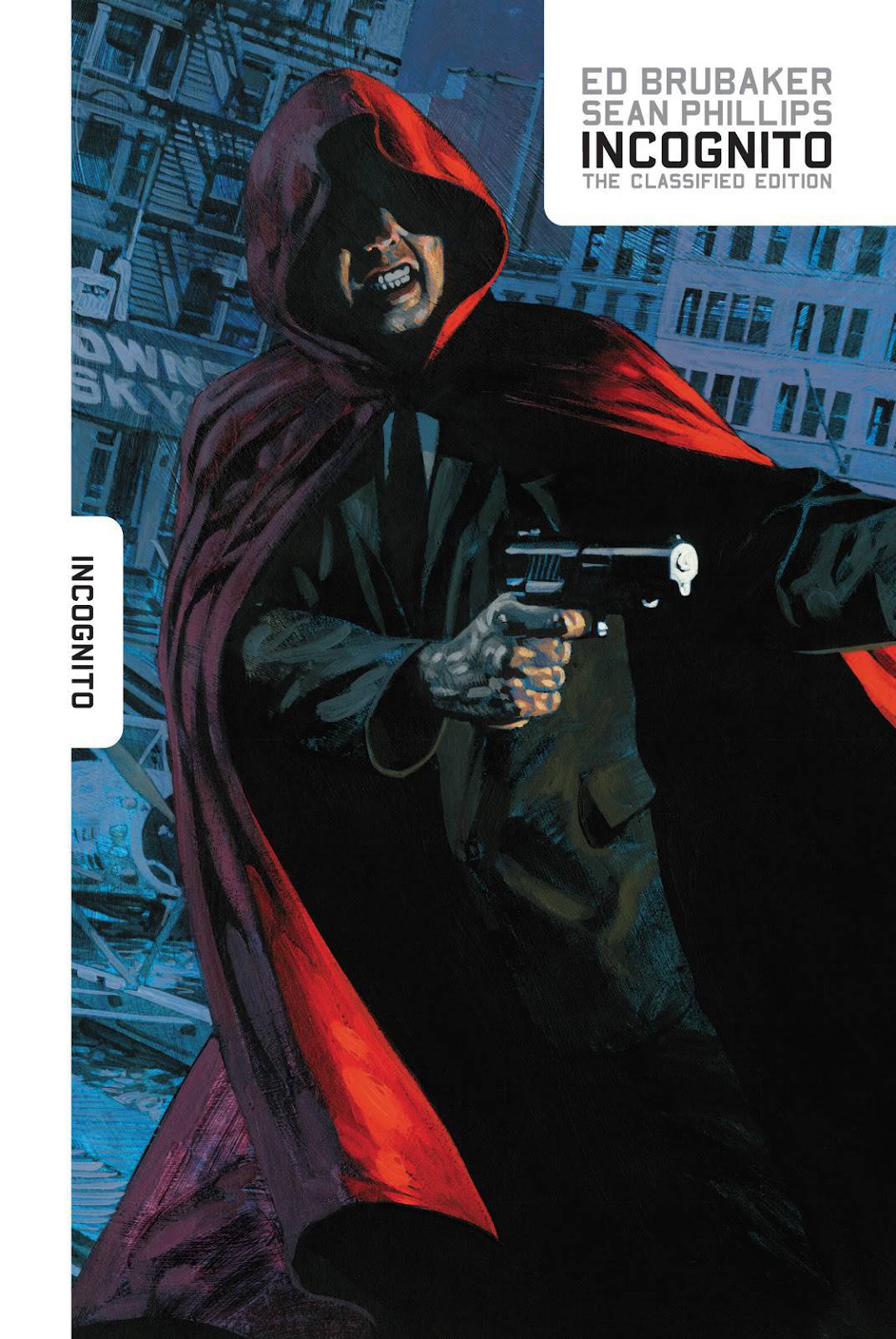 #
MAY178200
(W) Ed Brubaker (A/CA) Sean Phillips
From the best-selling award-winning creators of FATALE and CRIMINAL comes the classy deluxe hardback edition of their brutal "Super-Villainin Witness Protection" saga... INCOGNITO!  Collecting both INCOGNITO and its sequel BAD INFLUENCES along with many behind-the-scenes extras, previously unseen illustrations and even a few articles, this is the edition you want on your bookshelf!
In Shops: Sep 06, 2017
SRP: $44.99