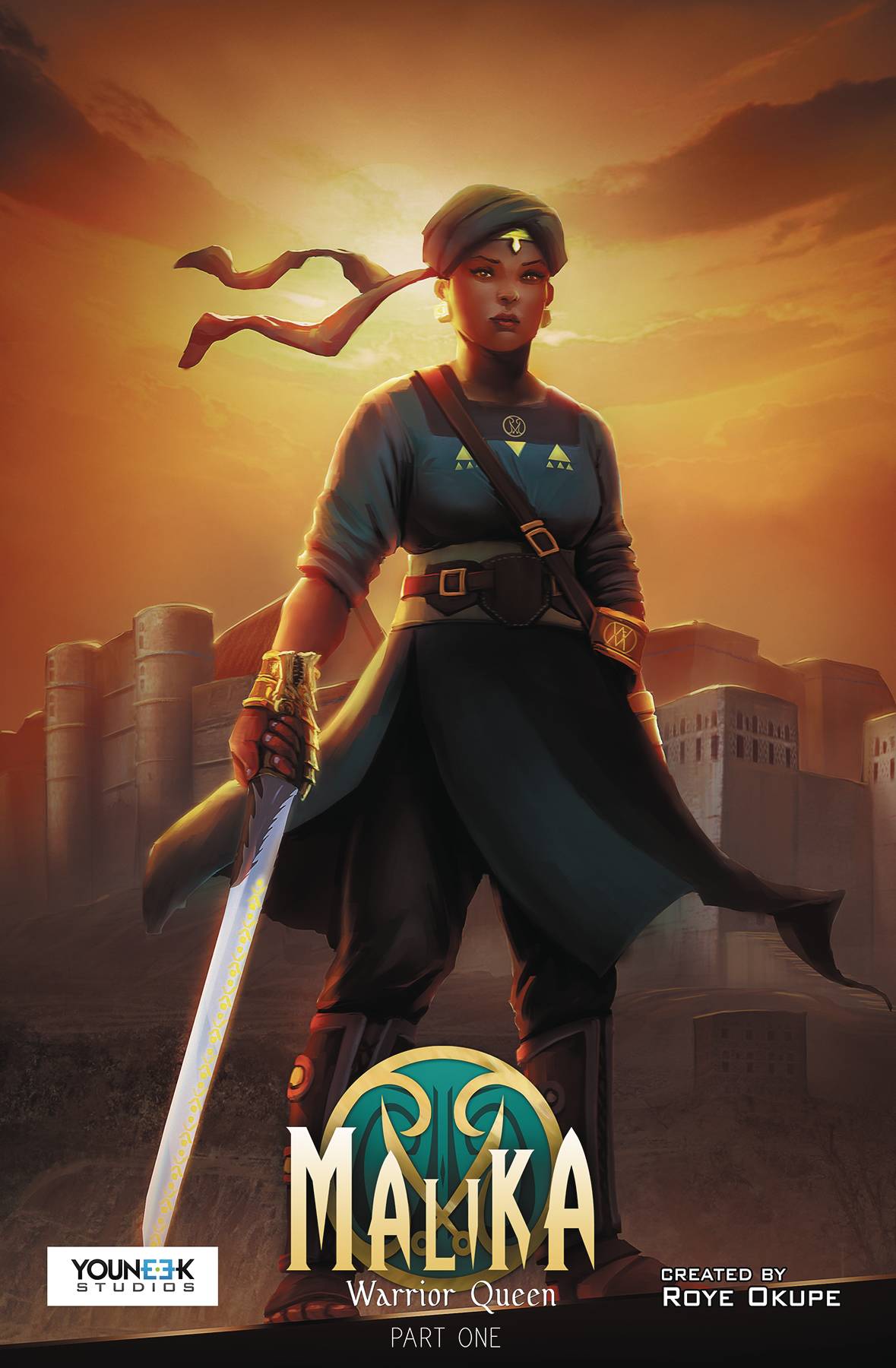 #
MAY172065
(W) Roye Okupe (A) Chima Kalu, Raphael Kazeem, Ayodele Elegbe
Set in fifteenth-century West Africa, Malika: Warrior Queen follows the exploits of queen and military commander Malika, who struggles to keep the peace in her ever-expanding empire. After years of civil war, Malika was able to unite all of Azzaz, expanding it into one of the largest empires in all of West Africa. But expansion would not come without its costs. Enemies begin to rise within her council, and Azzaz grabbed the attention of one of the most feared superpowers the world has ever known: the Ming Dynasty. As Malika fights to win the clandestine war within the walls of her empire, she must now turn her attentions to an indomitable and treacherous foe with plans to vanquish her entire people.
In Shops: Jun 21, 2017
SRP: $14.99
View All Items In This Series
ORDER WISH LIST