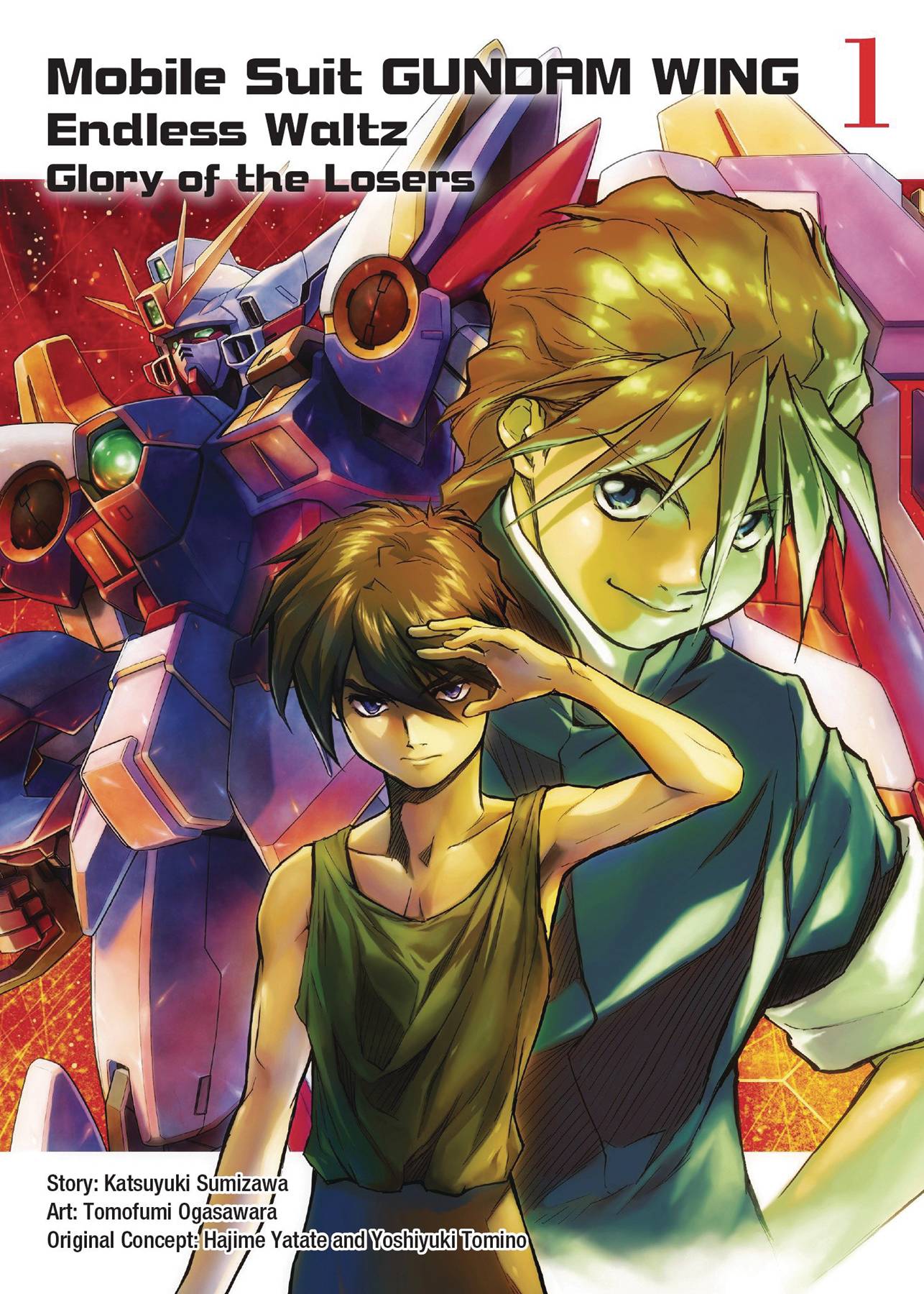 #
MAY171996
(W) Katsuyuki Sumizawa (A) Tomofumi Ogasawara
One of the biggest anime/manga properties of all time returns with the release of Mobile Suit Gundam Wing. "The Glory of Losers" retells the original WING story by incorporating elements of the anime and its recent light novel adaptations. Following the actions of five fighters and their mobile suits (large robots made for destruction), Gundam Wing is a heavily political, dramatic action work that is centered around a war between Earth and its surrounding colonies in space.
In Shops: Jul 19, 2017
SRP: $12.95
View All Items In This Series
ORDER SUBSCRIBE WISH LIST