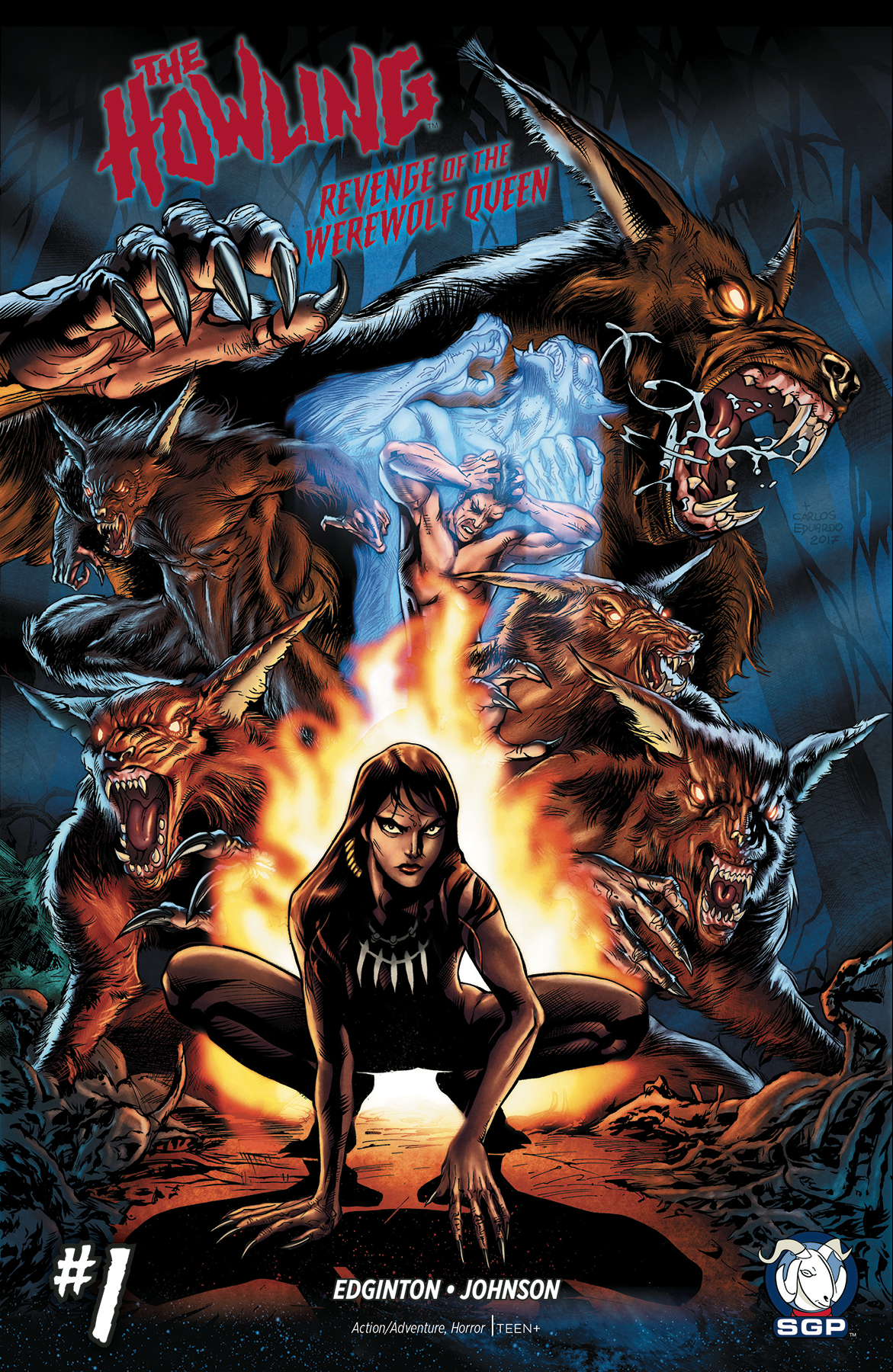 MAY171795
(W) Micky Neilson (A) Jason Johnson (CA) Yvel Guichet, Carlos Eduardo
The Howling: Revenge of the Werewolf Queen #1 picks up where the cult-classic 1981 film left off: Three weeks have passed since Chris Halloran revealed on national TV that werewolves walk among us. No one believed him. Now Marsha Quist has returned for revenge - and now there is no colony to hold back her blood lust. For fans of Evil Dead 2, The Walking Dead, and Silver Bullet.