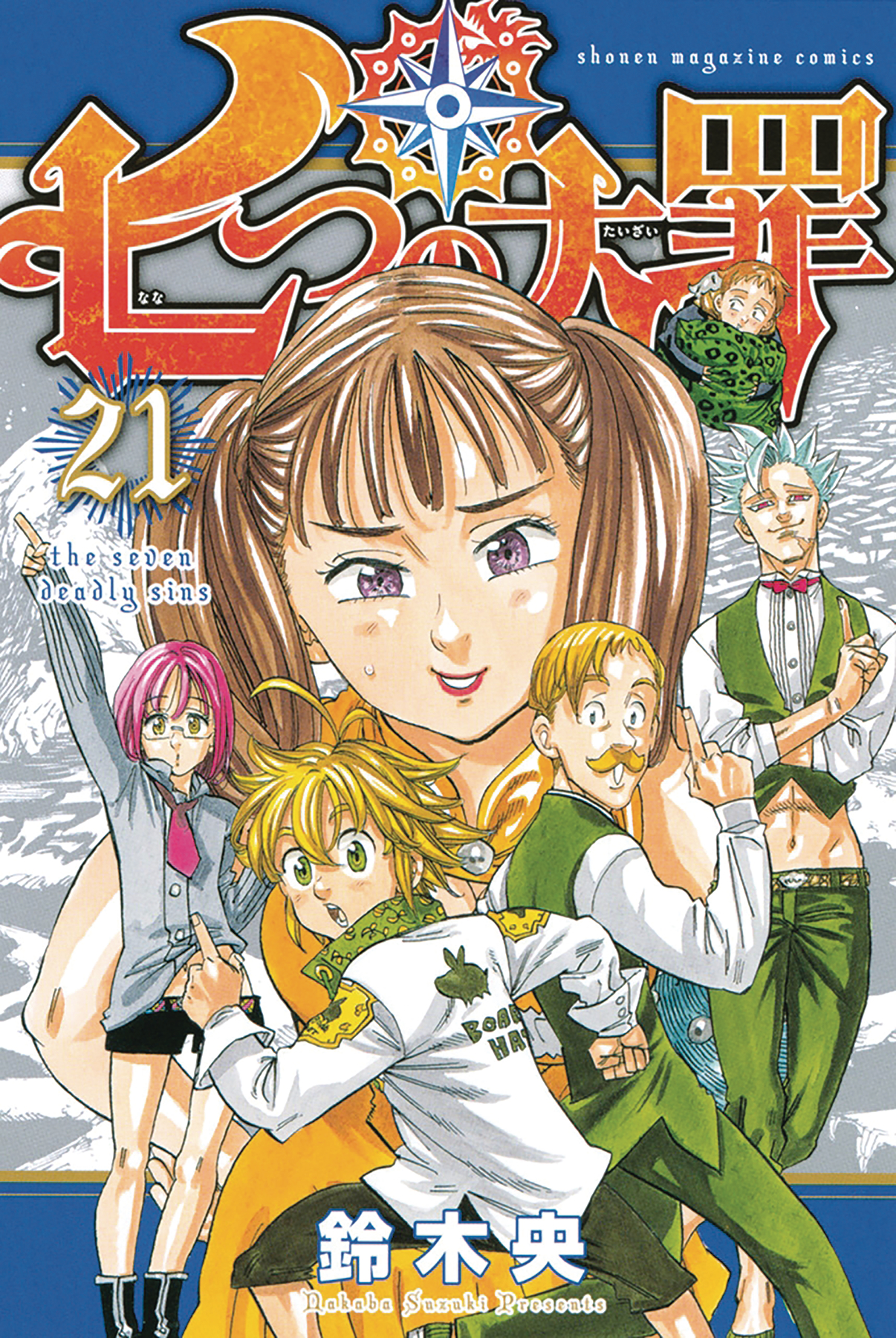 MAY171678
(W) Nakaba Suzuki (A/CA) Nakaba Suzuki
The Fighting Festival between The Seven Deadly Sins and The Ten Commandments has finally begun! With The Sins and company divided into groups of two, they have no choice but to work separately as pairs in order to prove victorious in their duels against the other contestants. But when Gowther and Escanor are pit against each other, will they fall into The Ten Commandments's trap and fight, or will their friendship be strong enough to get them through unscathed?
In Shops: Jul 12, 2017
SRP: $10.99
View All Items In This Series