STAR WARS ROGUE ONE ADAPTATION #4 (OF 6) 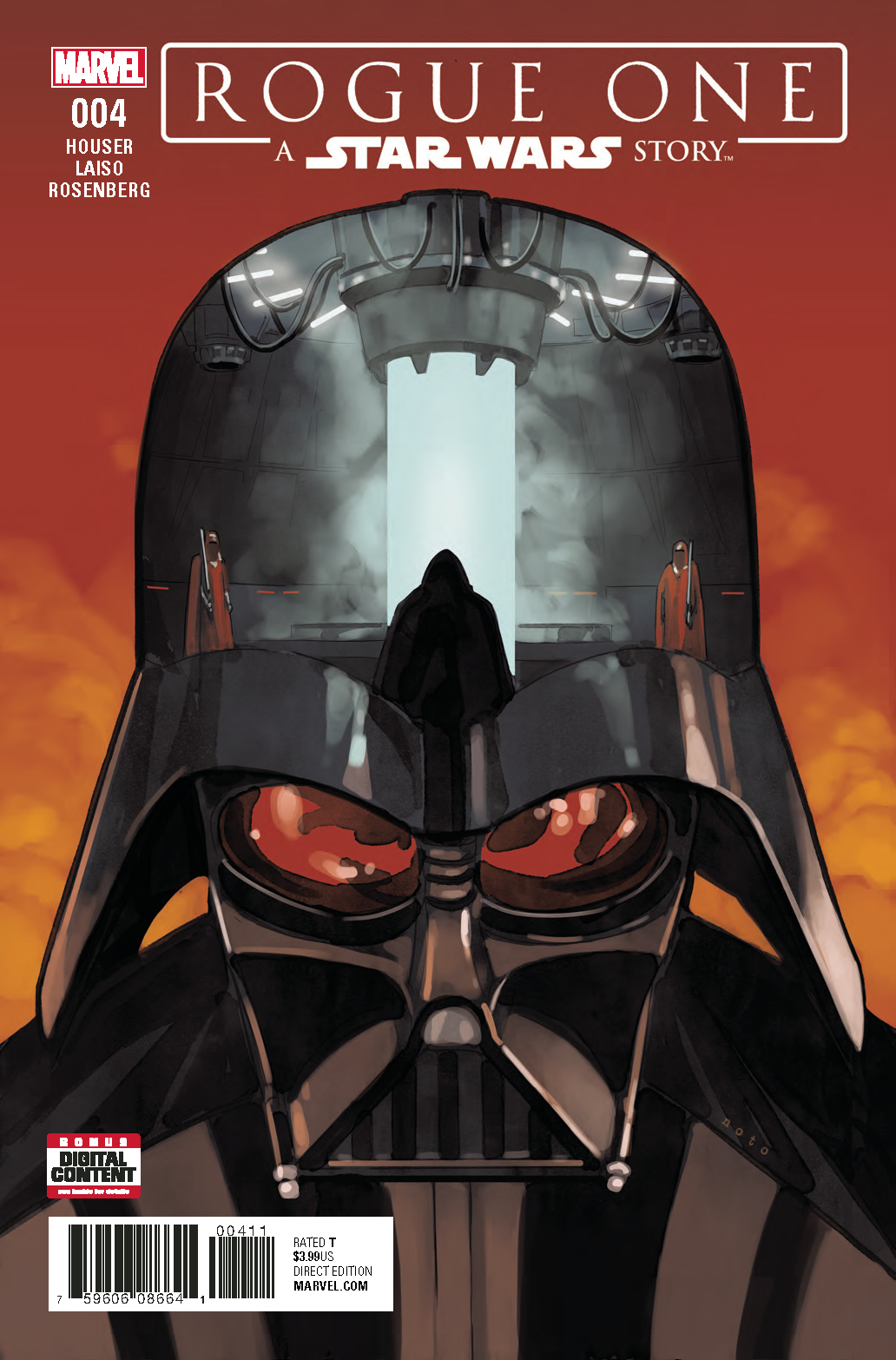 MAY170933
(W) Jody Houser (A) Emilio Laiso (CA) Phil Noto
• Jyn Erso brings the news of the Death Star plans to the Rebellion...
•  It seems her father built a way for the superweapon to be destroyed!
•  But when the Rebellion refuses to help, Jyn is left only with a small crew of soldiers to fight.
•  The Star Wars story continues!
Rated T
In Shops: Jul 05, 2017
SRP: $3.99
View All Items In This Series