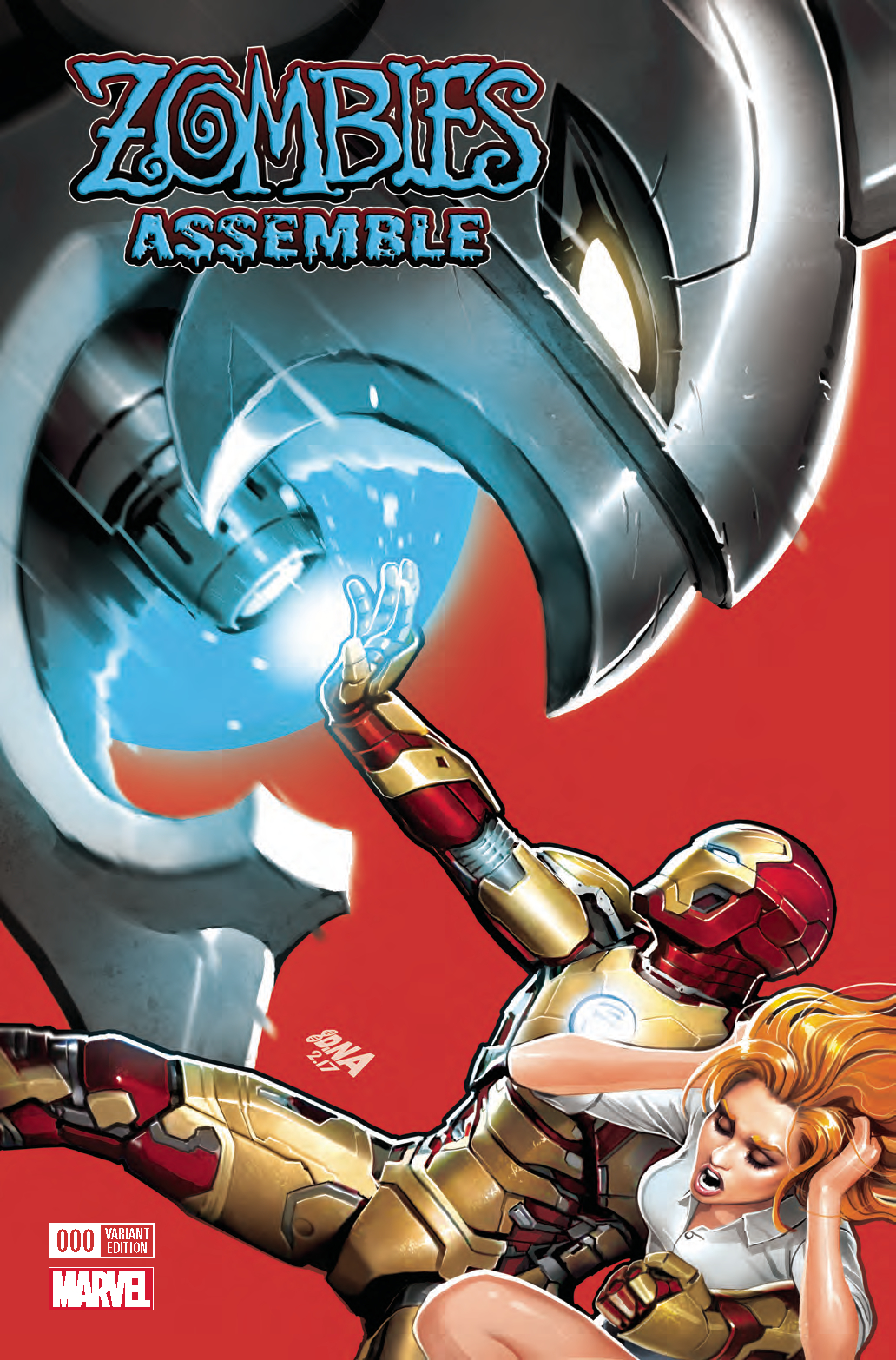 MAY170835
(W) Yusaku Komiyama (A) Yusaku Komiyama (CA) David Nakayama
You've seen Earth's Mightiest Heroes face off against a raging zombie virus - now, go back to the beginning in this special prelude issue of the epic manga adaptation! The Avengers risk their lives to make the world a safer place for all, oftentimes suffering severe injury and great loss. When Tony Stark faces a more personal threat - one leveled against Pepper Potts - the risk is too great to ignore, and he's forced to act fast. What lengths will Tony go to in order to keep Pepper safe? Iron Man is an important part of his life, but can he figure out a way to replace the armor and step away from being an Avenger, if that's what it takes? There are some things more menacing than monsters.
Rated T+
In Shops: Jul 12, 2017
SRP: $4.99
View All Items In This Series