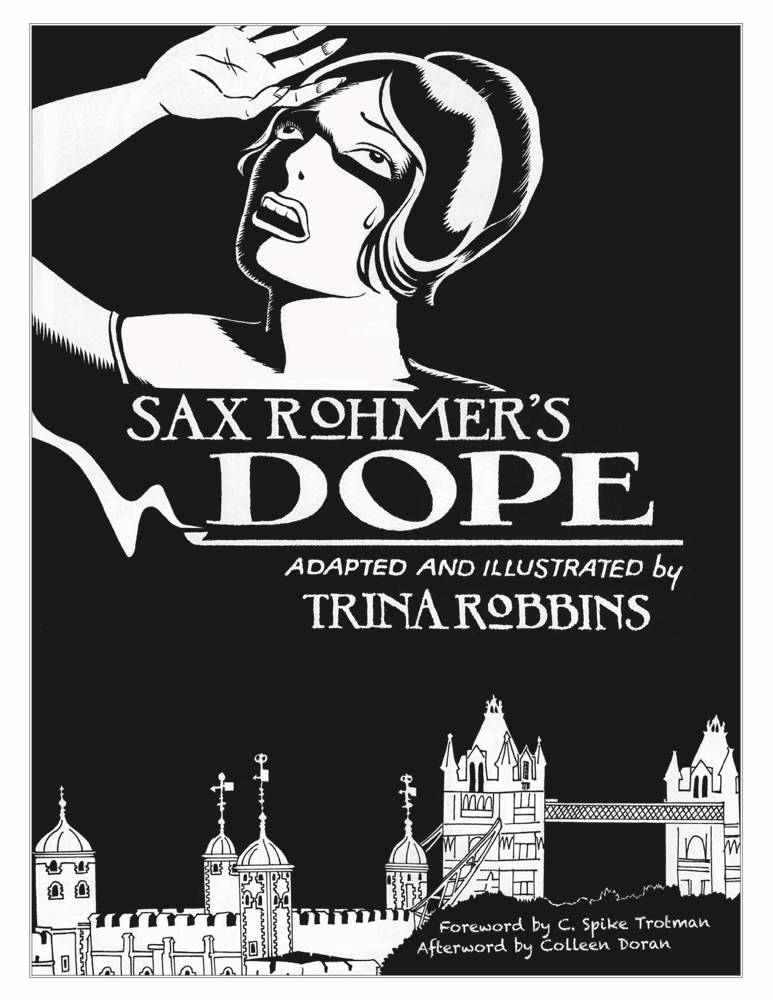 #
MAY170550
(W) Trina Robbins (A/CA) Trina Robbins
A talented young actress becomes fatally ensnared in London's mysterious and glittery drug culture of the early 20th century. Trina Robbins' comic book adaptation of Sax Rohmer's sensational 1919 novel. DOPE was both the first novel to speak openly about the world's international drug trade, and the first story to center around the death of a celebrity by drug overdose. As for the art, it is considered by many (including Trina herself) to be her best work ever as an illustrator.
In Shops: Sep 13, 2017
SRP: $24.99