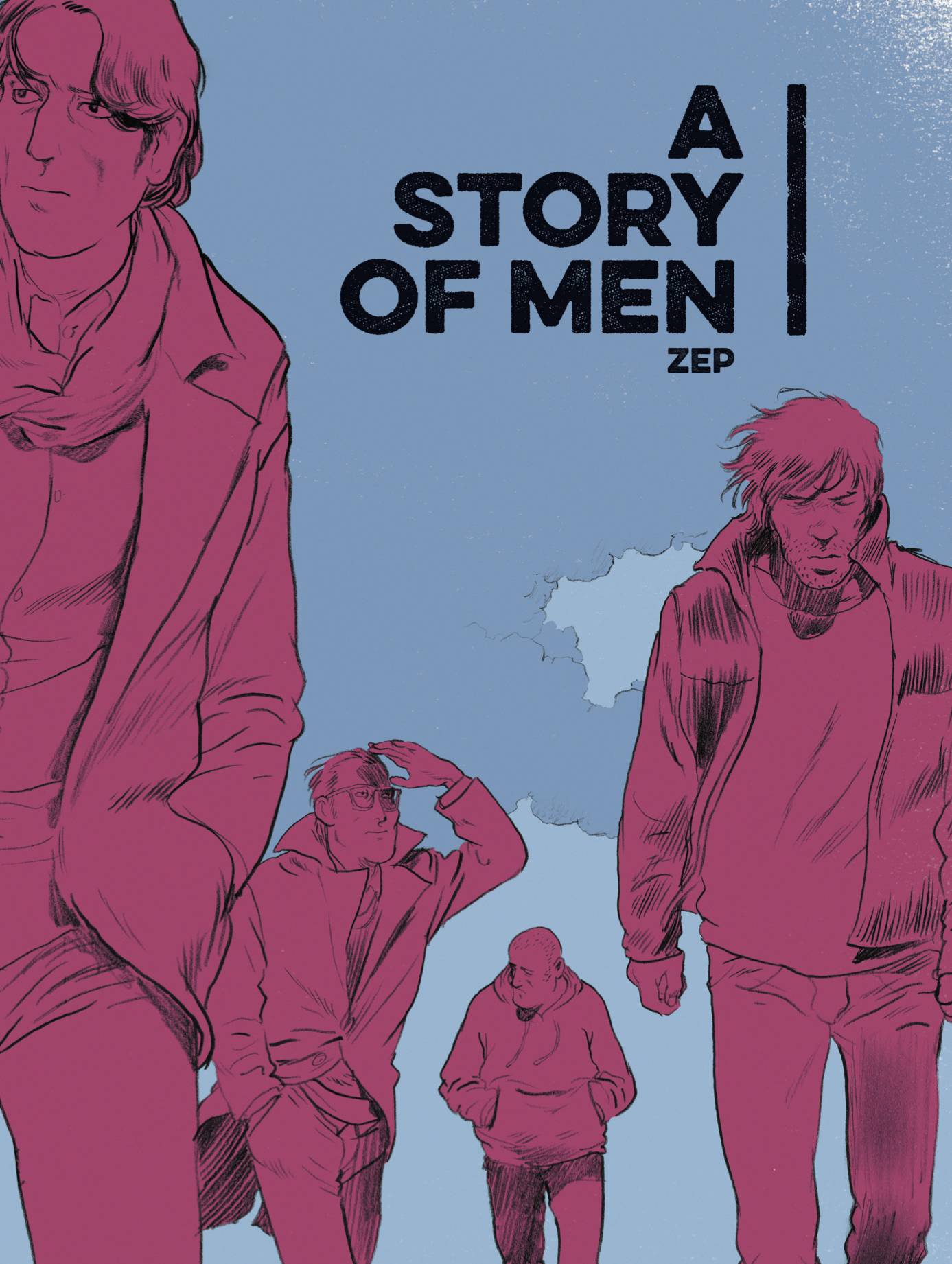 #
MAY170546
(W) Zep (A/CA) Zep
In this original graphic novel, the last time that the rock group Tricky Fingers found themselves in the same spot was eighteen years ago for a concert in the BBC studios that was supposed to launch their career... but instead ended in catastrophe. Since then, this group of friends that once harbored dreams of revolutionizing rock has parted ways, most drifting into musical obscurity. Except Sandro. His initiative brings the group together for the weekend to find out where life has taken them. How their fortunes have faired. To see if they've learned anything since they were teenagers.
In Shops: Oct 18, 2017
SRP: $19.99