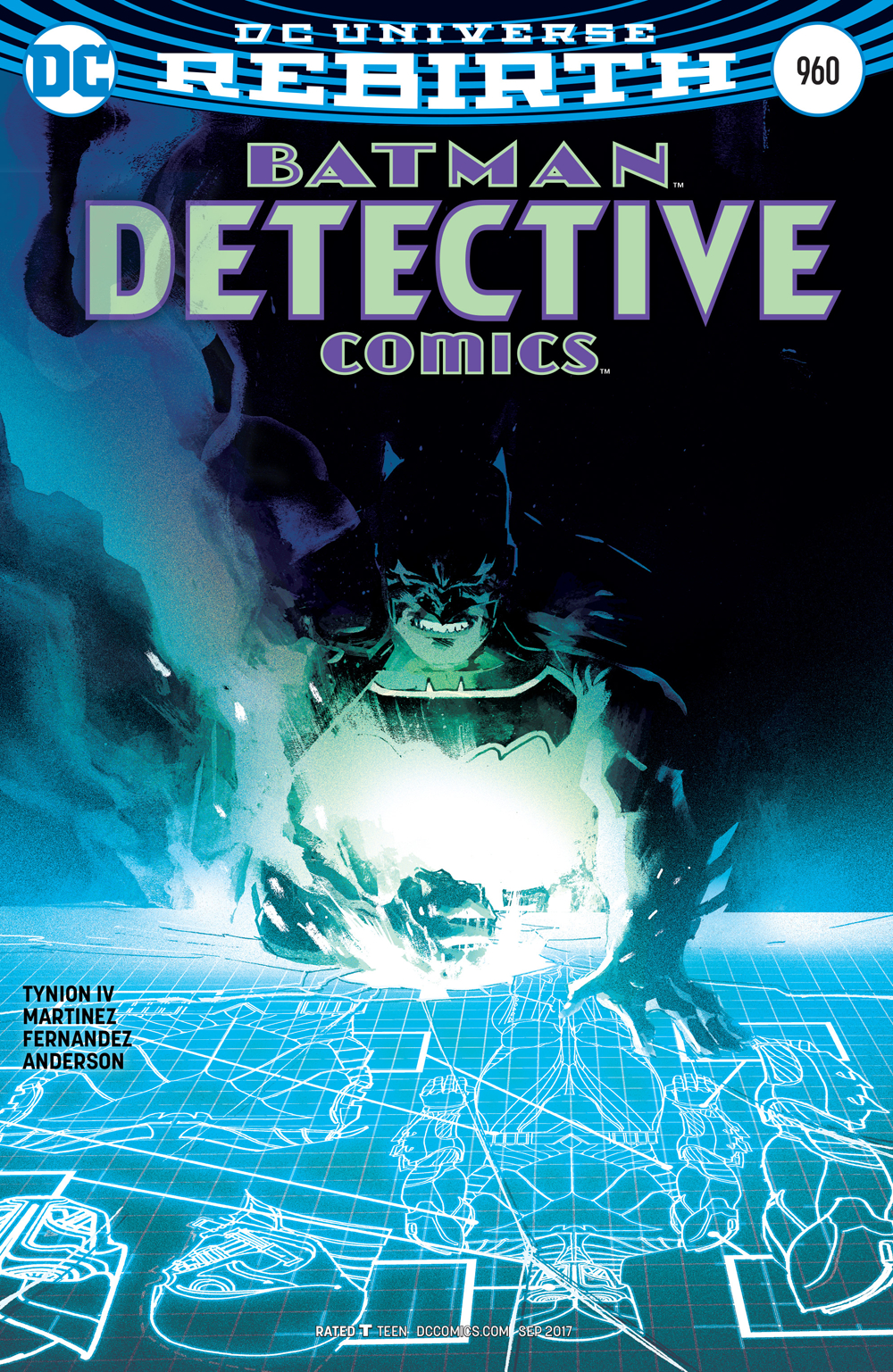 MAY170224
(W) James TynionIV (A) Alvaro Martinez, Raul Fernandez (CA) Rafael Albuquerque
"INTELLIGENCE" part three! With Zatanna joining the ranks of Batman's allies, there shouldn't be any foe the team can't take on... but does that include their teammate Azrael himself, who just might be cracking up?
In Shops: Jul 12, 2017
SRP: $2.99
View All Items In This Series