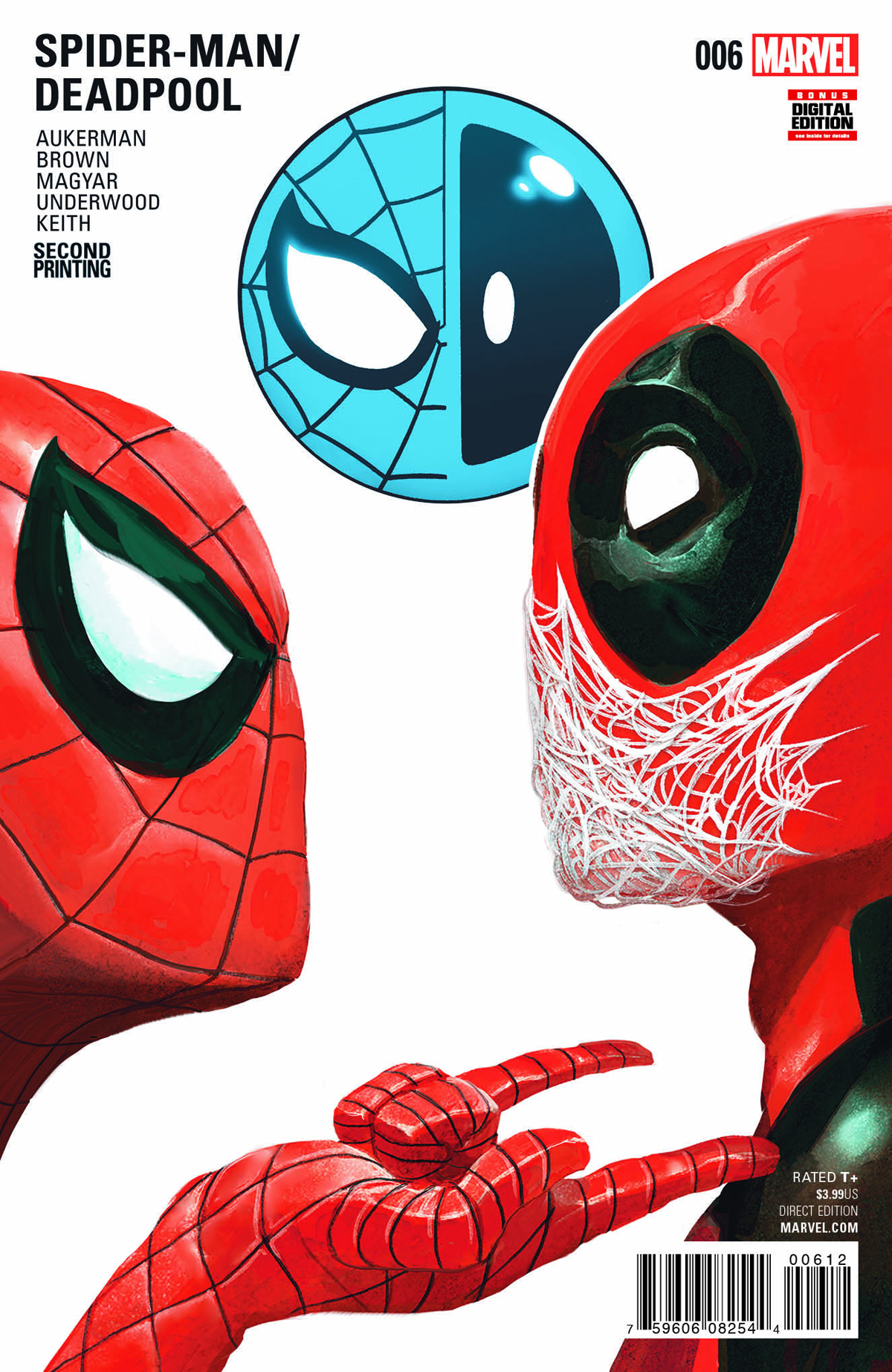 MAY169024
(W) Scott Aukerman (A) Reilly Brown, Rick Magyar, Le Beau L. Underwood, Scott Hanna (CA) Michael Del Mundo
From Marvel Comics. Deadpool goes Hollywood! See the M w/the M on the set of his own movie! And he brings his pal Spidey along, as he has lots of experience selling out! All-Star Special Issue - written by Scott Aukerman of TV's Comedy Bang Bang! Rated T+. Scheduled to ship 08/10/16. (161)