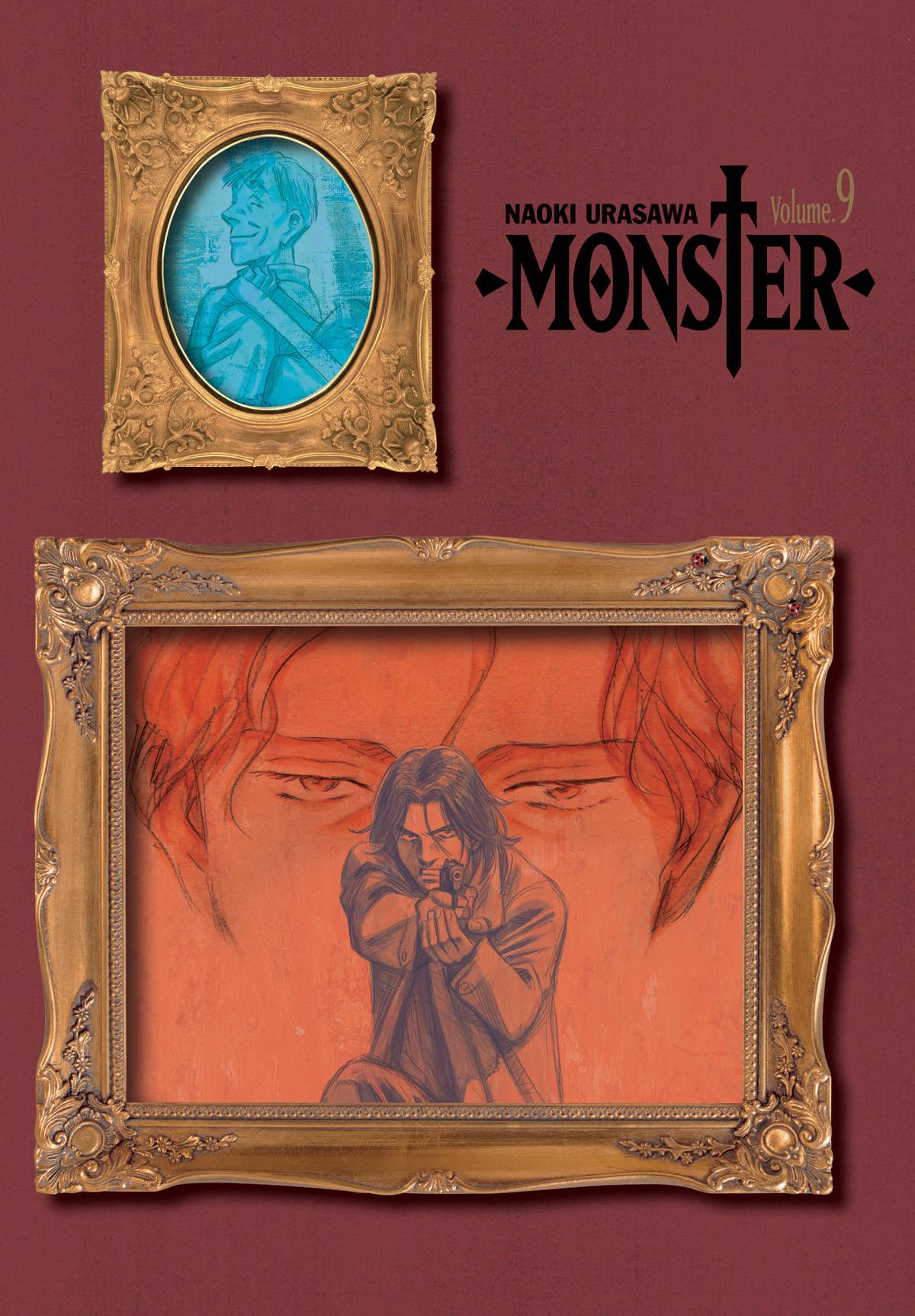 #
MAY161929
(W) Naoki Urasawa (A/CA) Naoki Urasawa
"Once upon a time, a monster in disguise lived in a peaceful little town in a peaceful little valley. The monster cut all ties to evil and began helping the people of the town. But one day, some devilish messengers came to visit. The town was suddenly enveloped in a miasma of fear, and the people began to kill each other. The messengers had come to the town with one goal in mind: to capture the monster named Franz Bonaparta!

How can a real person become nothing more than fiction? By eliminating everyone who has ever known them, everyone who has ever known of their past-by becoming the only one in the world who knows of their existence.
One man attempted to do this, trying to commit the perfect suicide. But he failed to wipe out all traces of his former life, and in this failure, he became the nameless Monster."