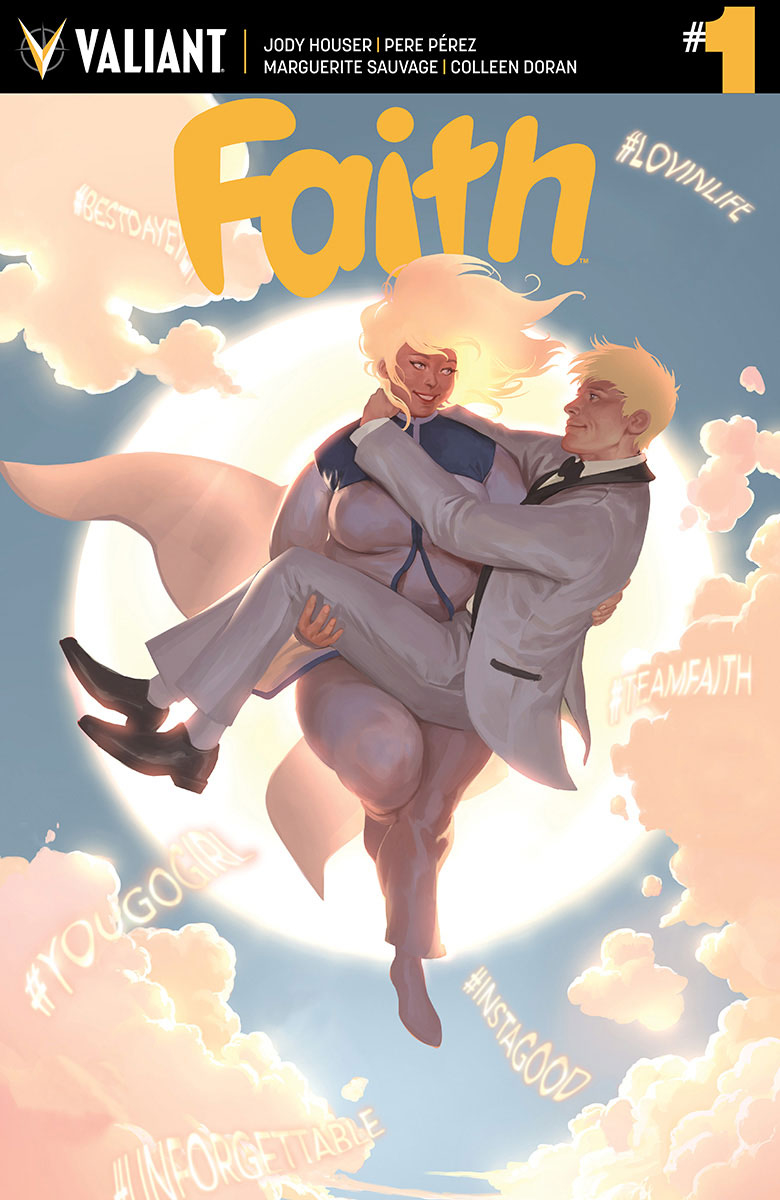 MAY161850
(W) Jody Houser (A) Pere Perez, Marguerite Sauvage, Colleen Doran (CA) Jelena Kevic-Djurdjevic
AN ALL-NEW ONGOING SERIES! Because you demanded it... the high-flying hero that captured the imagination of the world is back with a colossal new comics milestone!