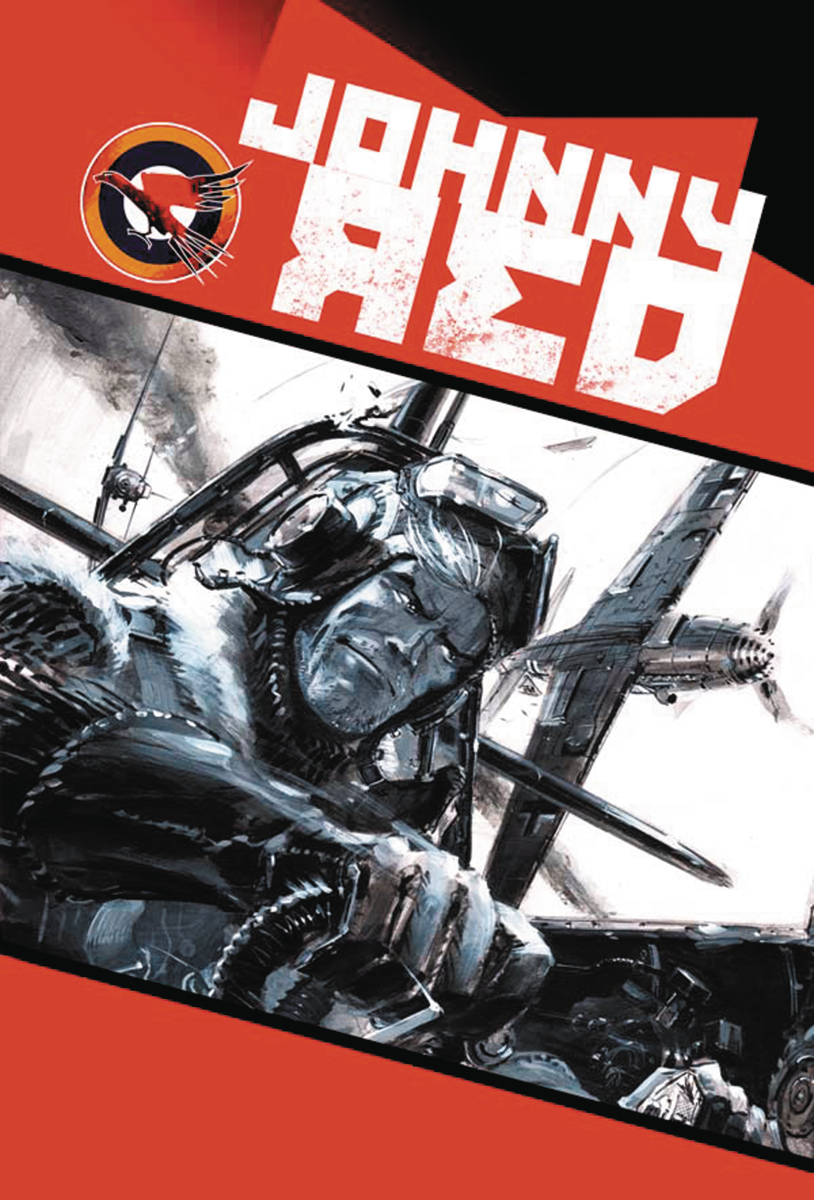 MAY161809
(W) Garth Ennis (A/CA) Keith Page
The legendary British comics character returns! Rogue British pilot, Johnny "Red" Redburn, and the battle-hardened pilots of Russia's Falcon Squadron are once again battling the might of Nazi airpower over the blood-soaked crucible of Stalingrad. However, their war is about to become far worse when they uncover a devastating secret that puts them in the sights of not just the Nazis but their own side as well! Collects Johnny Red #1-8.
In Shops: Nov 16, 2016
SRP: $19.99
ORDER WISH LIST