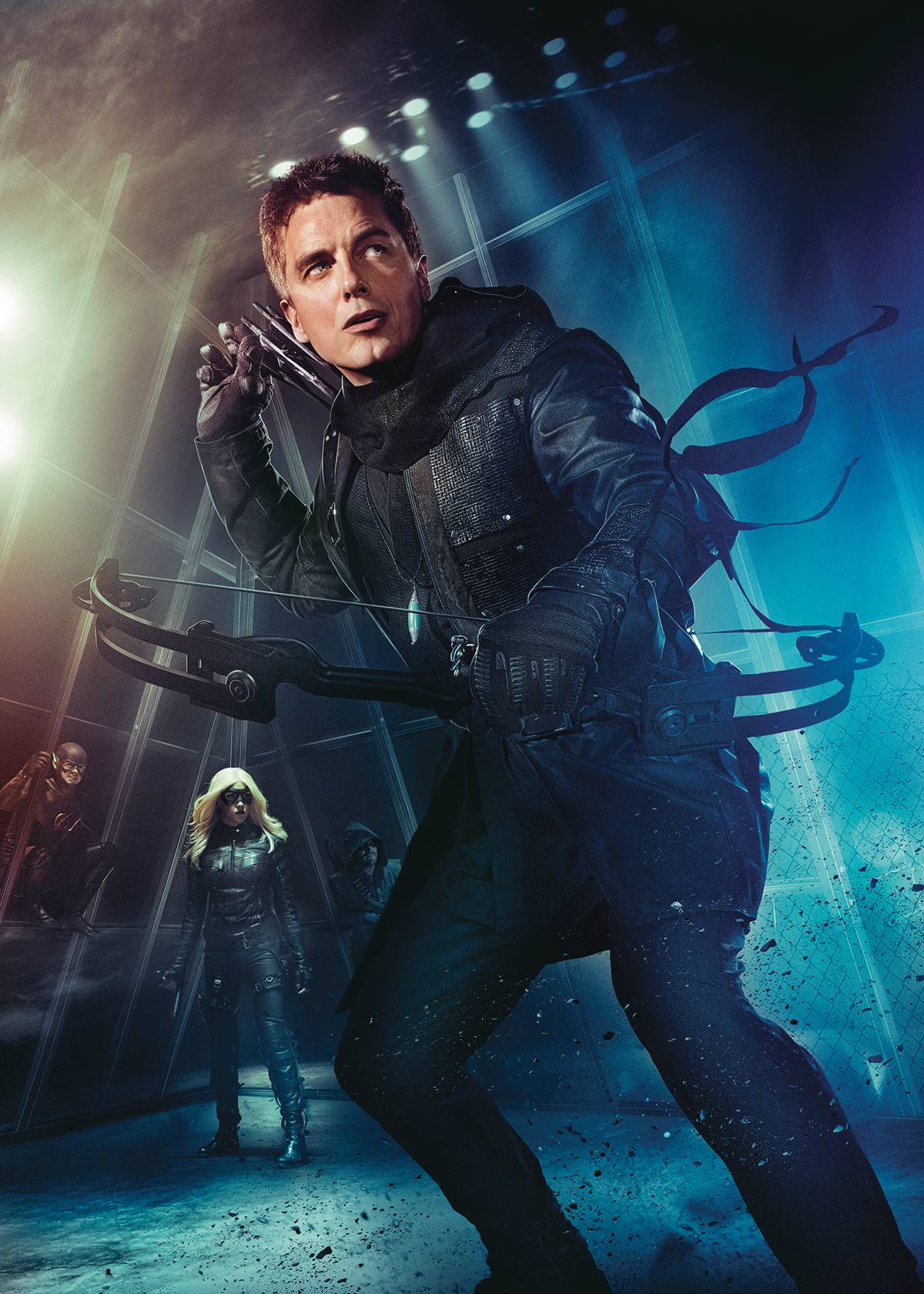 #
MAY160301
(W) John Barrowman, Carol Barrowman (A) Daniel Sampere, Juan Albarran
Set in the world of the hit TV show Arrow, actor John Barrowman and novelist Carole E. Barrowman pen the stunning, never-before-told origin of Malcolm Merlyn-the Dark Archer! In this tale in print for the first time, Malcolm retreats from his duties as Ra's al Ghul to return to his secret research team in South America only to be met by a figure from his past who's out for vengeance! Collecting all twelve chapters of the digital series!
In Shops: Aug 31, 2016
SRP: $16.99
ORDER WISH LIST