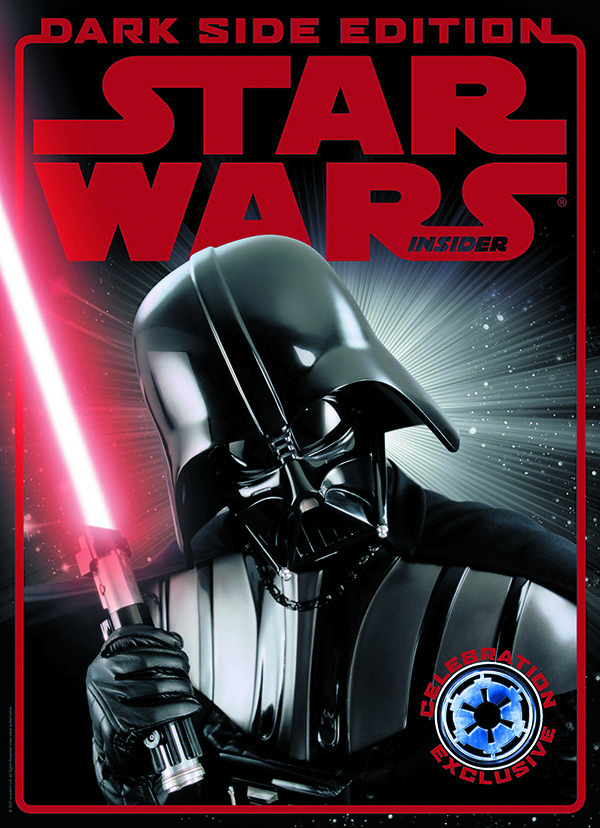 MAY151871
This special edition of Star Wars Insider #157 was available during the 2015 Star Wars Celebration held in Anaheim, California on April 16-19! Inside, Darth Vader and the Emperor feature in an all-new tale exclusive to this issue! Also, SWI celebrates the 10th anniversary of Revenge of the Sith with exclusive interviews with the cast and crew! Plus: A profile of Han Solo's journey from rogue to rebel, and a feature examing the shared experiences of the Star Wars prequel generation! Available in two Star Wars Celebration exclusive cover editions - choose from either "Light Side" or "Dark Side" cover versions!
In Shops: Jul 15, 2015
SRP: $9.99
View All Items In This Series
ORDER SUBSCRIBE WISH LIST