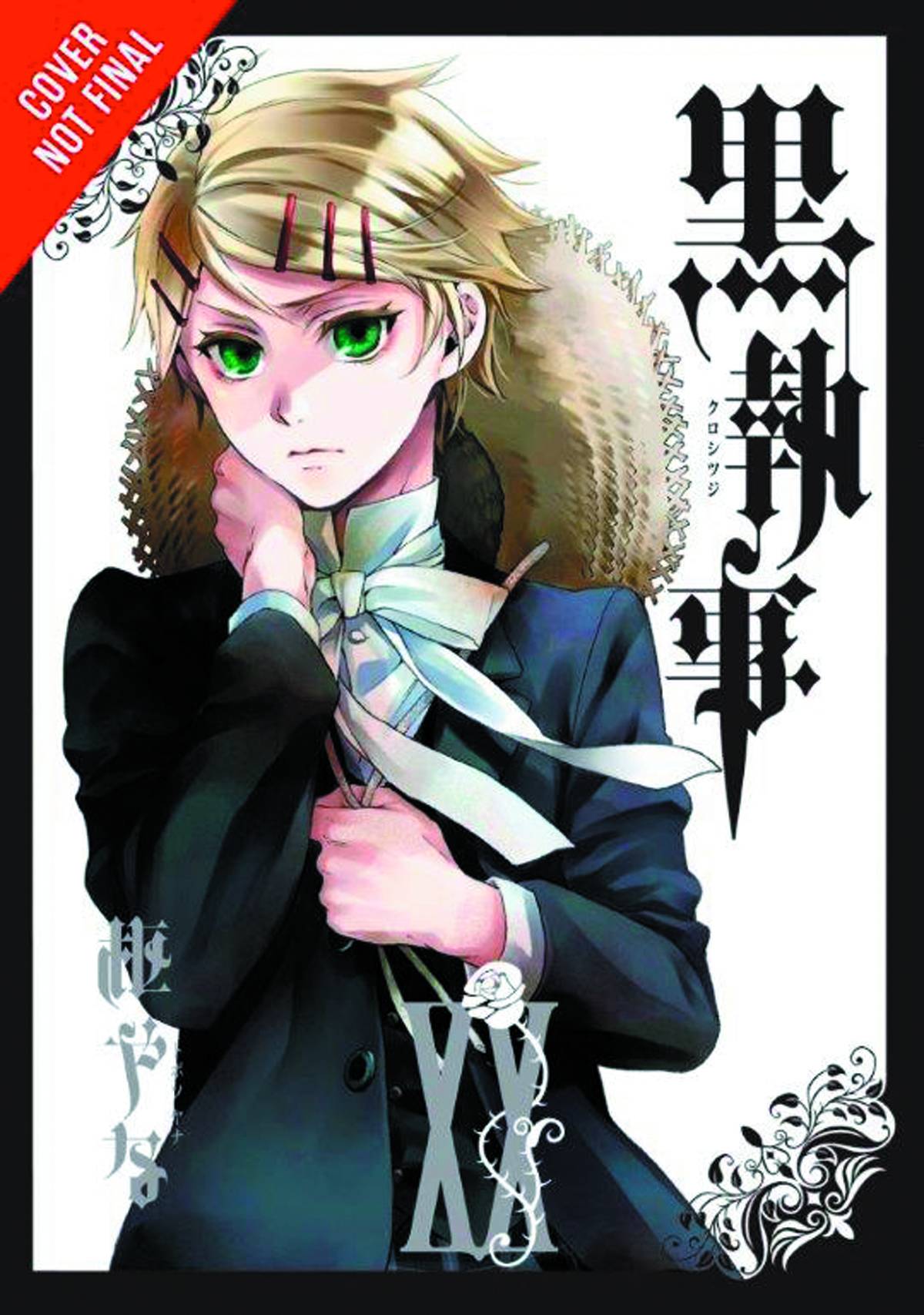 #
MAY151682
(W) Yana Toboso (A/CA) Yana Toboso
In the wilds of Germany, the servants of the Phantomhive house are at a loss when their master, Earl Ciel Phantomhive, is both mentally and physically debilitated by the curse of the Wolfman that roams the Werewolves' Forest. Ciel, his demeanour changed, casts aside his unfinished duties as Queen Victoria's royal watchdog and orders his consummate butler, Sebastian, to pack up for London at once! But as the household ponders the situation, none other than Her Majesty's man John Brown drops in on Sebastian bearing a royal letter. What new orders could the missive hold?
In Shops: Jul 22, 2015
SRP: $13.00
View All Items In This Series
ORDER SUBSCRIBE WISH LIST