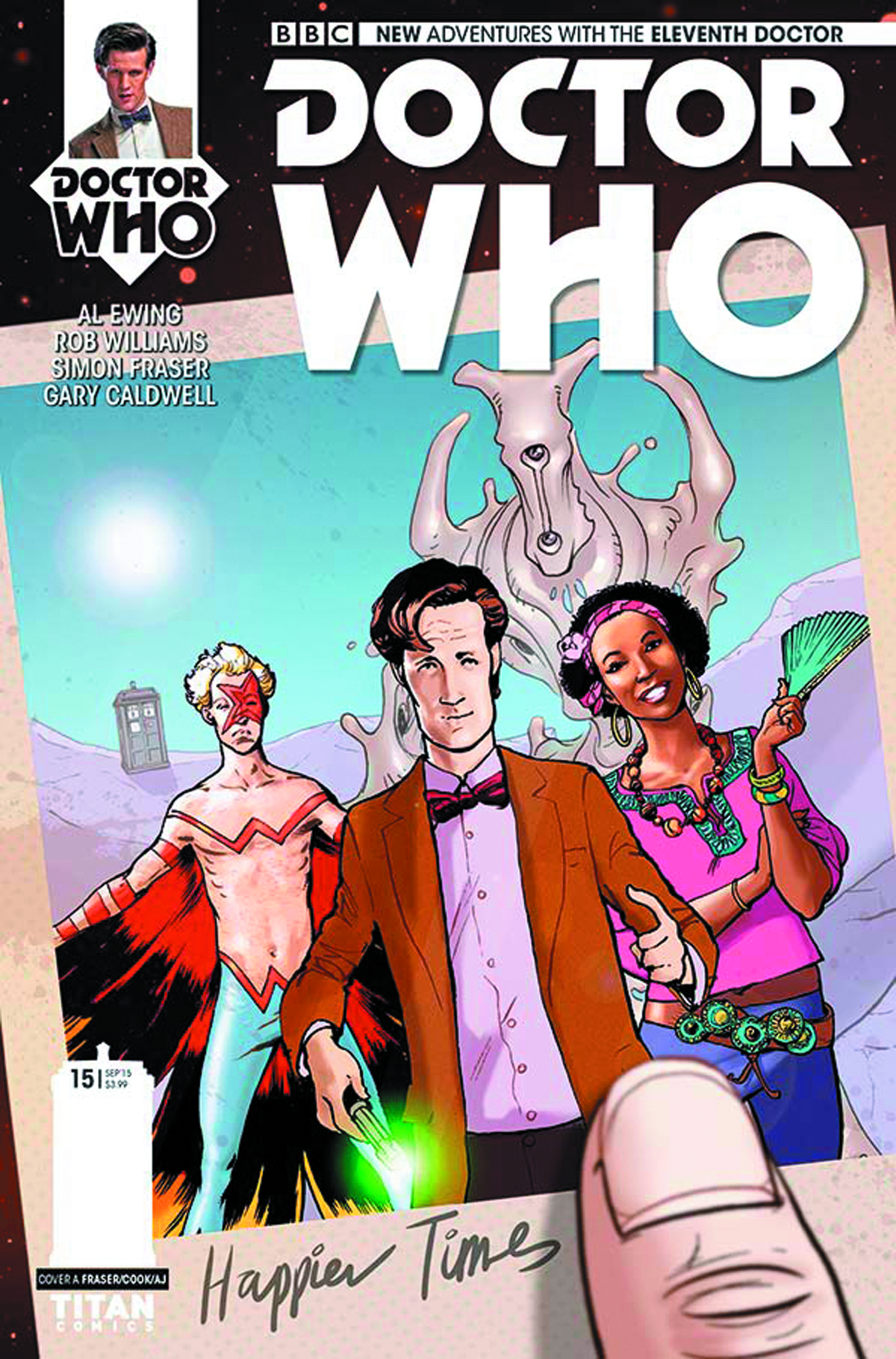 MAY151535
(W) Al Ewing, Rob Williams (A) Simon Fraser (CA) Alex Ronald
It's the end, but the moment has been prepared for! The first year of the Tenth Doctor and Eleventh Doctor series may have finished on astounding highs - but they'll be back for brand-new seasons in September, right after Titan's amazing 5-issue weekly multi-Doctor event written by Paul Cornell, solicited in the very next issue of PREVIEWS!
In Shops: Aug 12, 2015
SRP: $3.99
View All Items In This Series