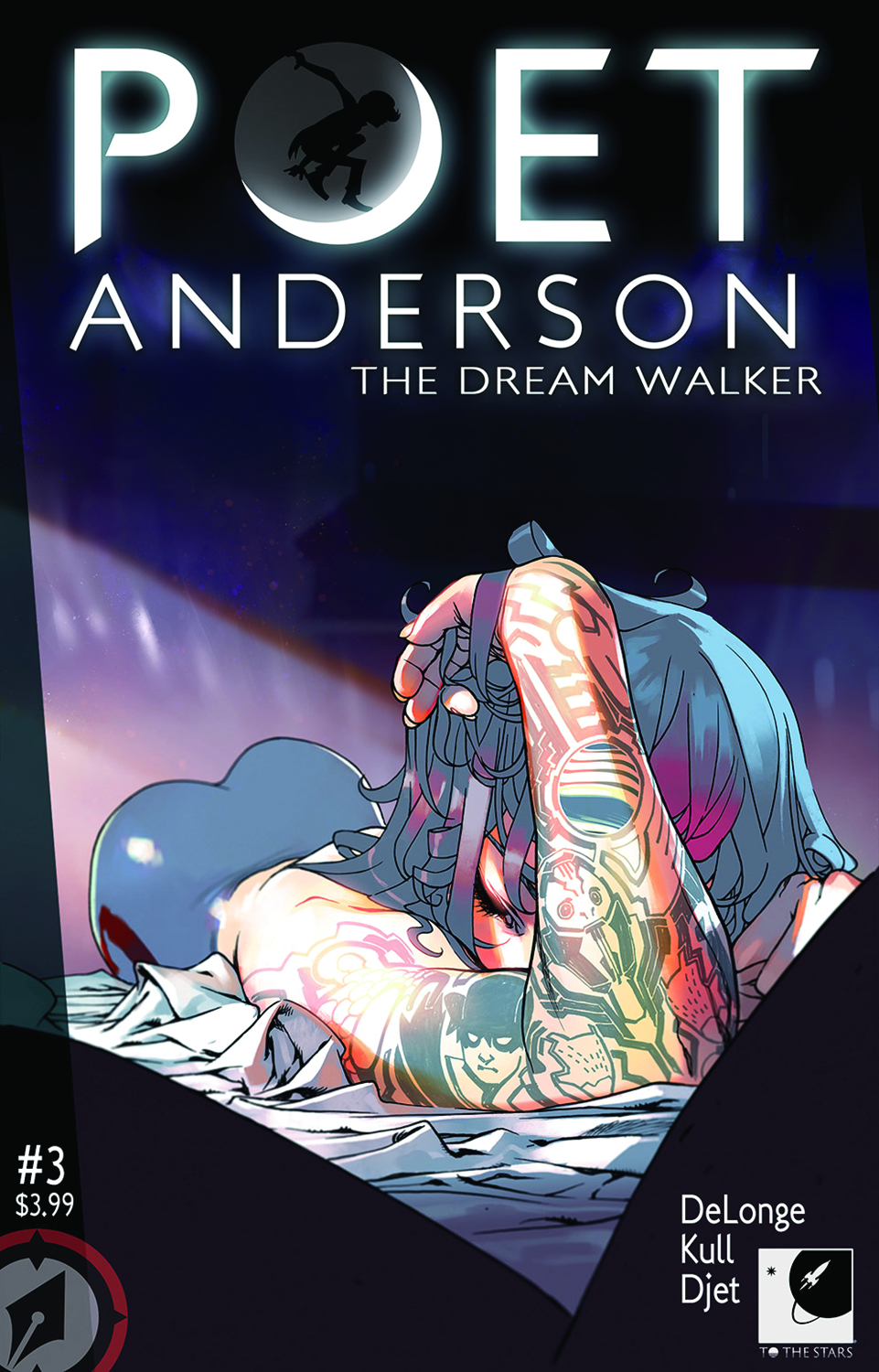 MAY151450
(W) Tom Delonge, Ben Kull (A) Djet Stephane (CA) Bengal
Jonas and Alan Anderson's world has come crashing down around them, with the sudden death of their parents in a tragic plane crash. Their only hope lies within the crumbling alternate-reality of the Dream World, where Jonas will have to face the dark evil of REM, and assume his destiny as Poet Anderson! Created by multi-platinum recording artist Tom DeLonge, founder and frontman of the bands Blink-182 and Angels and Airwaves, this fantastic adventure traces the origin of the mysterious guardian Dream Walker known only in whispered circles as "Poet."
In Shops: Aug 19, 2015
SRP: $3.99
View All Items In This Series
ORDER WISH LIST