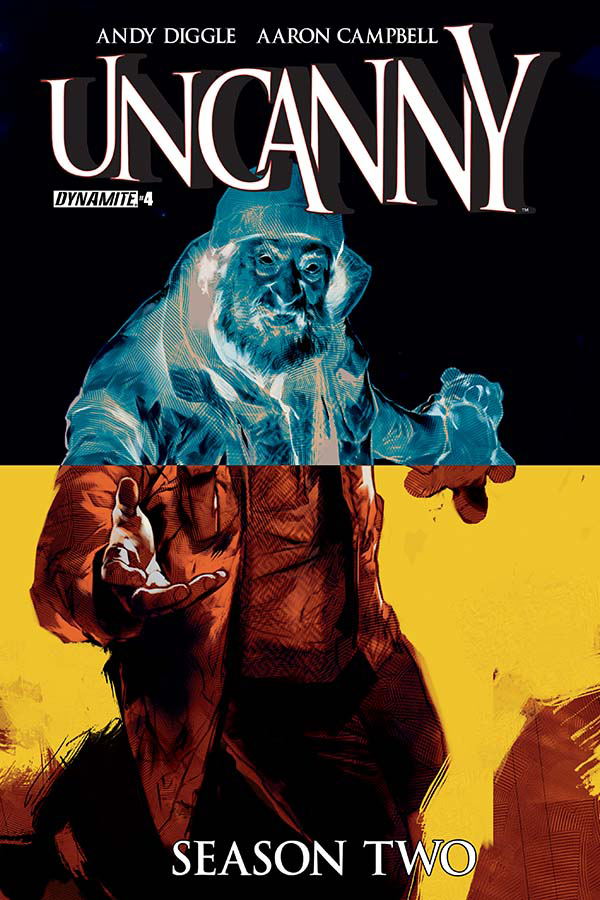 MAY151270
(W) Andy Diggle (A) Aaron Campbell (CA) Ben Oliver
Holly learns she's been playing for the wrong team, Weaver dis(CA)s the truth about the night his father was shot, and together they edge closer to locating the source of their uncanny powers. Andy Diggle (Six Guns, The Losers) continues the tale of Dominic Weaver, the man with six billion borrowed skill sets... a con-man with supernatural abilities, drawn into a global conspiracy!
In Shops: Jul 01, 2015
SRP: $3.99
View All Items In This Series