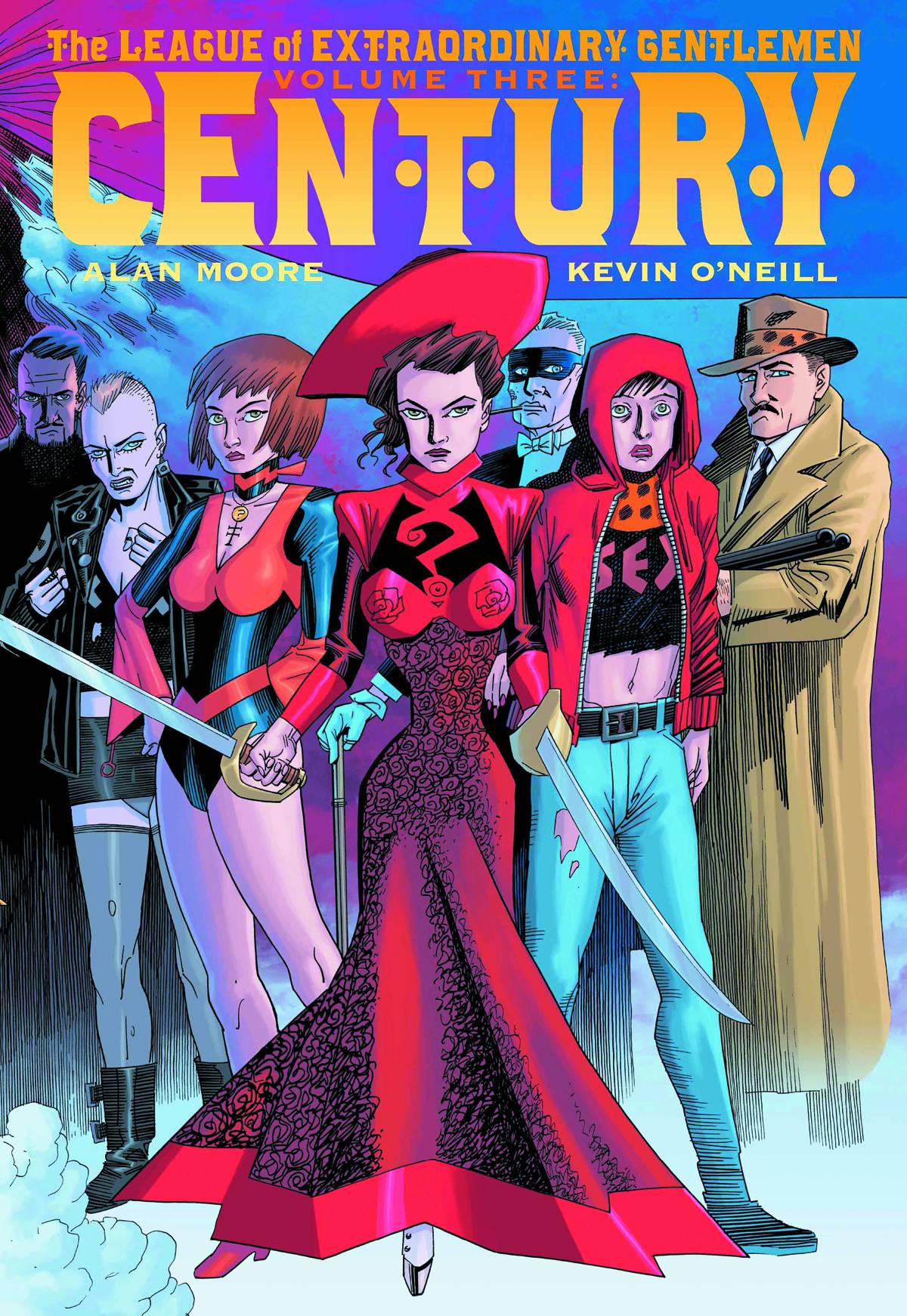 #
MAY141615
(W) Alan Moore (A/CA) Kevin O'Neill
The 19th-century left the division of Military Intelligence commanded by Mina Murray in a state of disrepair. Now it is the early years of a new and unfamiliar century, and forces are emerging that appear to promise ruin for the Murray group, the nation, and indeed the world, even were it to take a hundred years for this apocalyptic threat to come to its disastrous fruition. From the occult parlours and crime-haunted wharfs of 1910, through the criminal, mystical and psychedelic underworlds of 1969 to the financially and culturally desolated streets of 2009, the disintegrating remnants of Miss Murray and her League must combat not only the hidden hand of their undying adversary, but also the ethical and psychological collapse accompanying this new era.
In Shops: Jul 23, 2014
SRP: $29.95
ORDER WISH LIST