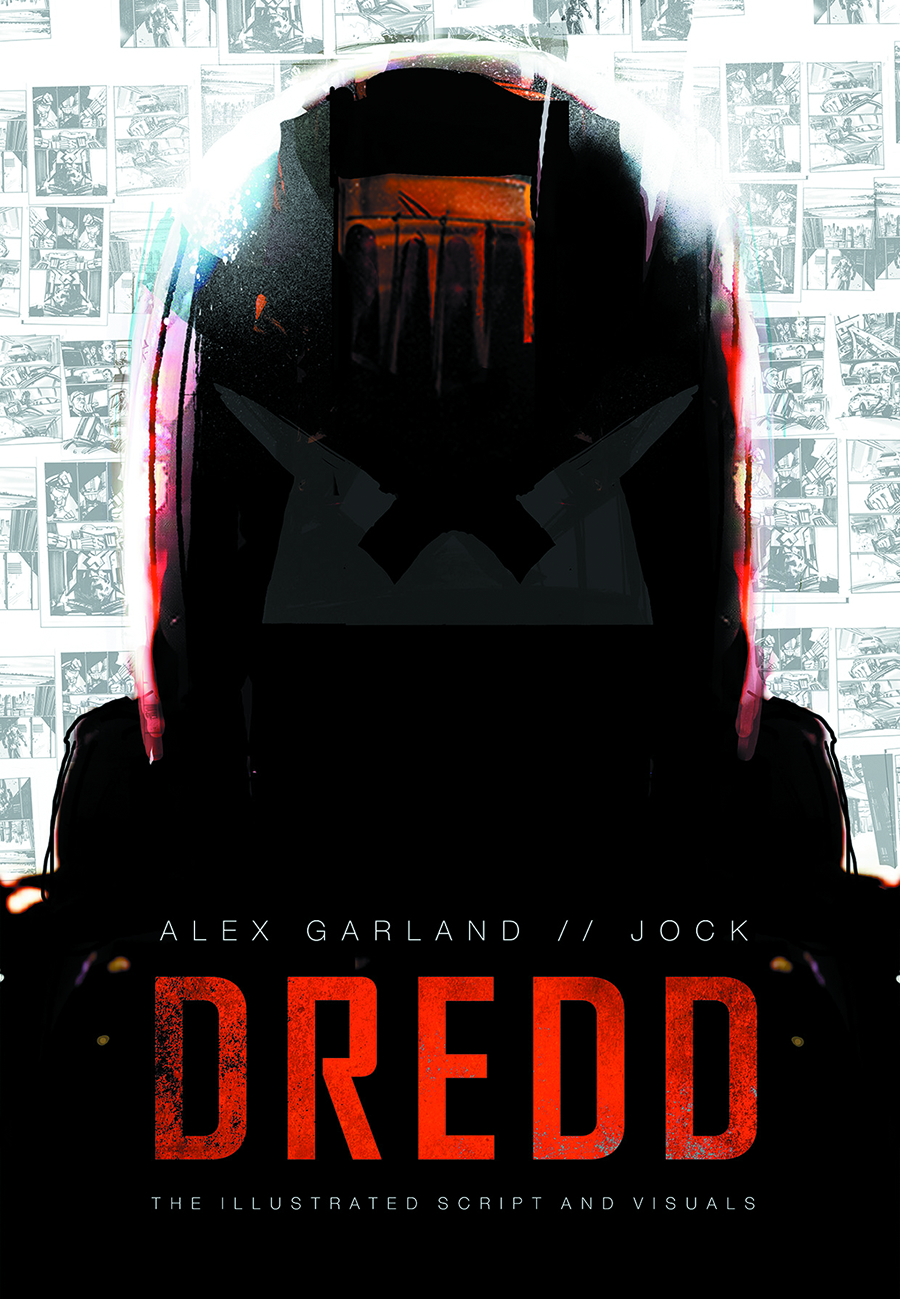 MAY141560
(W) Alex Garland (A/CA) Jock
Fans of Karl Urban's Dredd will go behind the scenes with this pre-production screenplay, complete graphic novel adaptation, and concept visuals. The volume includes an introduction and notes from Jock and an exclusive introduction from screenwriter Alex Garland: "Part of [Jock's] huge contribution was a full-length comic book version of the script, that we distributed to everyone from financiers to crew. His paintings and sketches were one of the quickest and most effective way of conveying the look and tone of the project. When - a very long time later - the picture was locked, I could see his input had pervaded the film at all levels."
In Shops: Jul 16, 2014
SRP: $35.00
ORDER WISH LIST