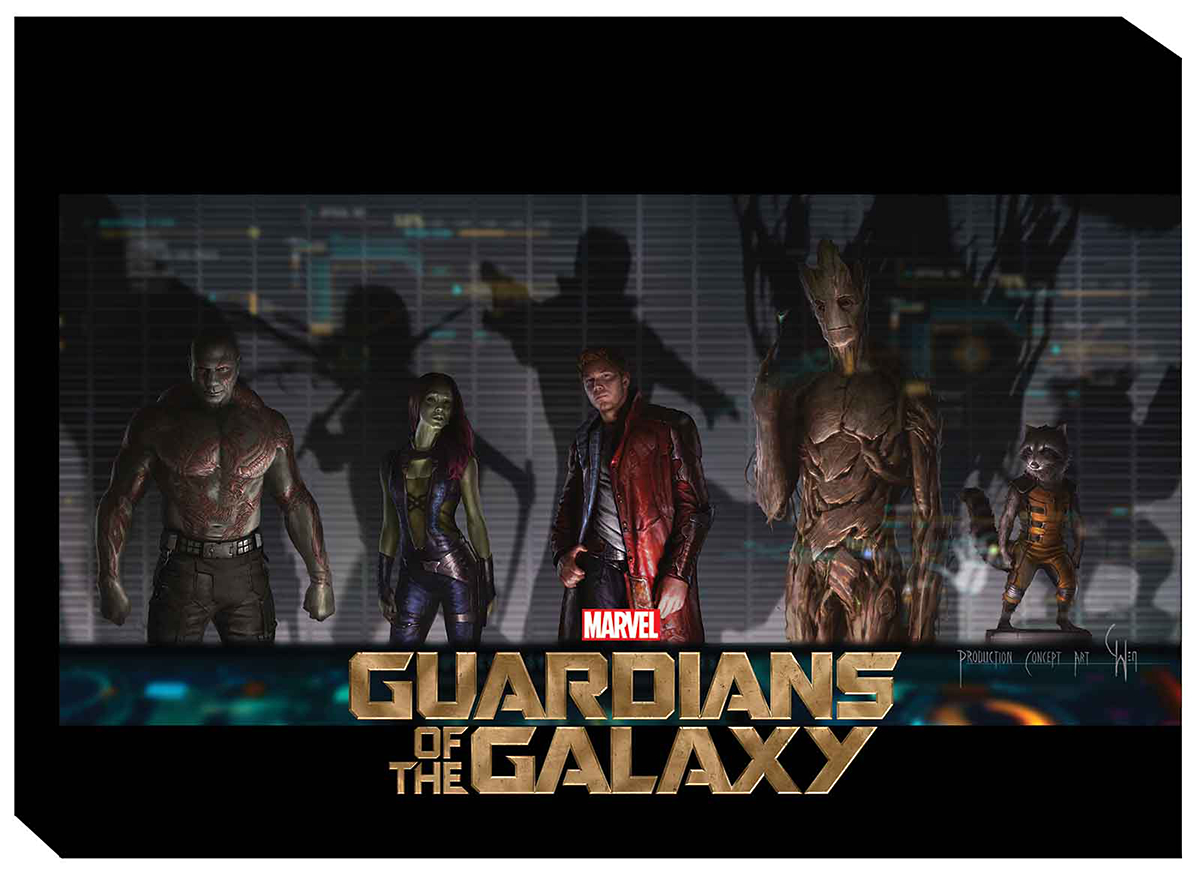 MAY140920
(W) Marie Javins (A) Various (CA) TBD
Continuing their popular ART OF series of movie tie-in books, Marvel presents its latest blockbuster achievement! Featuring exclusive concept artwork, behind-the-scenes photographs, production stills, and in-depth interviews with the cast and crew, MARVEL'S GUARDIANS OF THE GALAXY: THE ART OF THE MOVIE is a deluxe keepsake volume that provides an insider's look into the making of the highly anticipated film directed by James Gunn; starring Chris Pratt, Zoe Saldana and Dave Bautista; and featuring Vin Diesel as the voice of Groot and Bradley Cooper as the voice of Rocket - with John C. Reilly, Glenn Close as Commander Rael and Benicio Del Toro as the Collector!
In Shops: Jul 30, 2014
SRP: $49.99
View All Items In This Series
ORDER WISH LIST