RIPLEYS BELIEVE IT OR NOT ORIG CARTOONS HC VOL 01 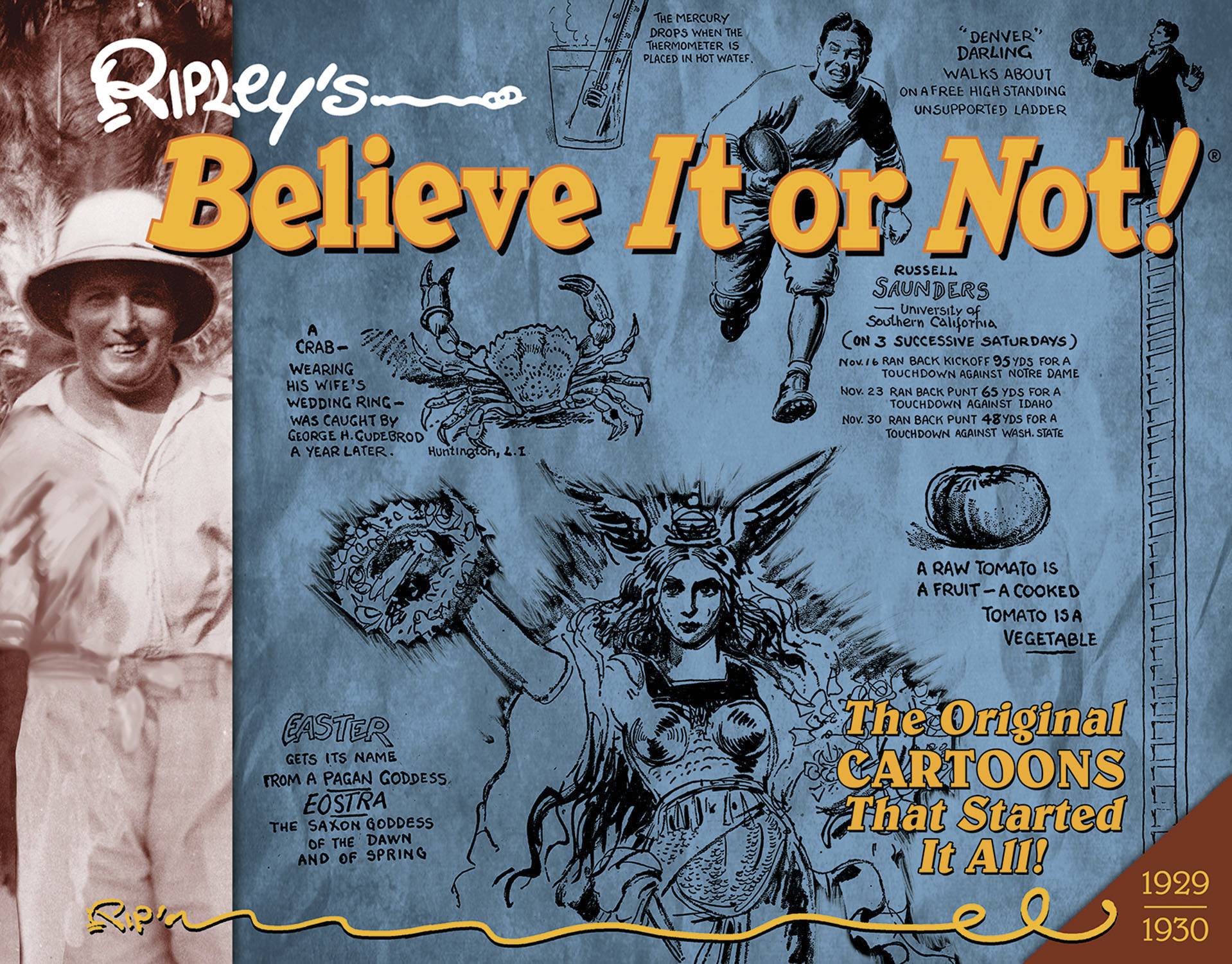 #
MAY140539
(W) Robert Ripley (A/CA) Robert Ripley
Ripley's Believe It or Not! Odditoriums are among the most popular attractions worldwide, yet most people don't know that it all started with a daily cartoon drawn by one man-Robert Ripley.

Originally a sports cartoonist, Ripley developed Believe It or Not! in the 1920s. By the end of the decade, the series had become a phenomenal hit. In an era when few people traveled outside their own hometown, let alone out of the country, Ripley became a globetrotter, seeking stories of bizarre and unusual proportion to put in his internationally known feature. The cartoons were adapted into radio and television programs, and helped make Ripley the highest paid cartoonist in the world.