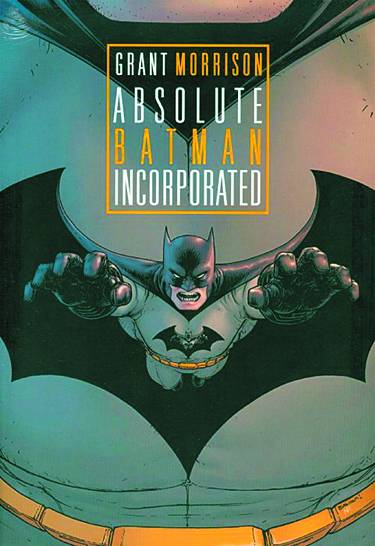 #
MAY140382
(W) Grant Morrison (A) Yanick Paquette, Frazer Irving, Jason Masters, Cameron Stewart, Scott Clark (A/CA) Chris Burnham
Grant Morrison's Batman saga is collected here in its entirety in stories BATMAN, INCORPORATED #1-8, BATMAN, INCORPORATED: LEVIATHAN RISES #1, BATMAN, INCORPORATED VOL. 2 #1-13 and BATMAN, INCORPORATED SPECIAL #1. After Bruce Wayne publicly announces the worldwide franchise of Batmen, he is joined in the war on crime by Knight and Squire, El Gaucho and Batwing. But as soon as Batman creates his own crimefighting force, another organization rises to challenge him: Leviathan. As the war between the two forces reaches its apex, Bruce Wayne will face the greatest tragedy of his life.
In Shops: Jan 07, 2015
SRP: $125.00
ORDER WISH LIST