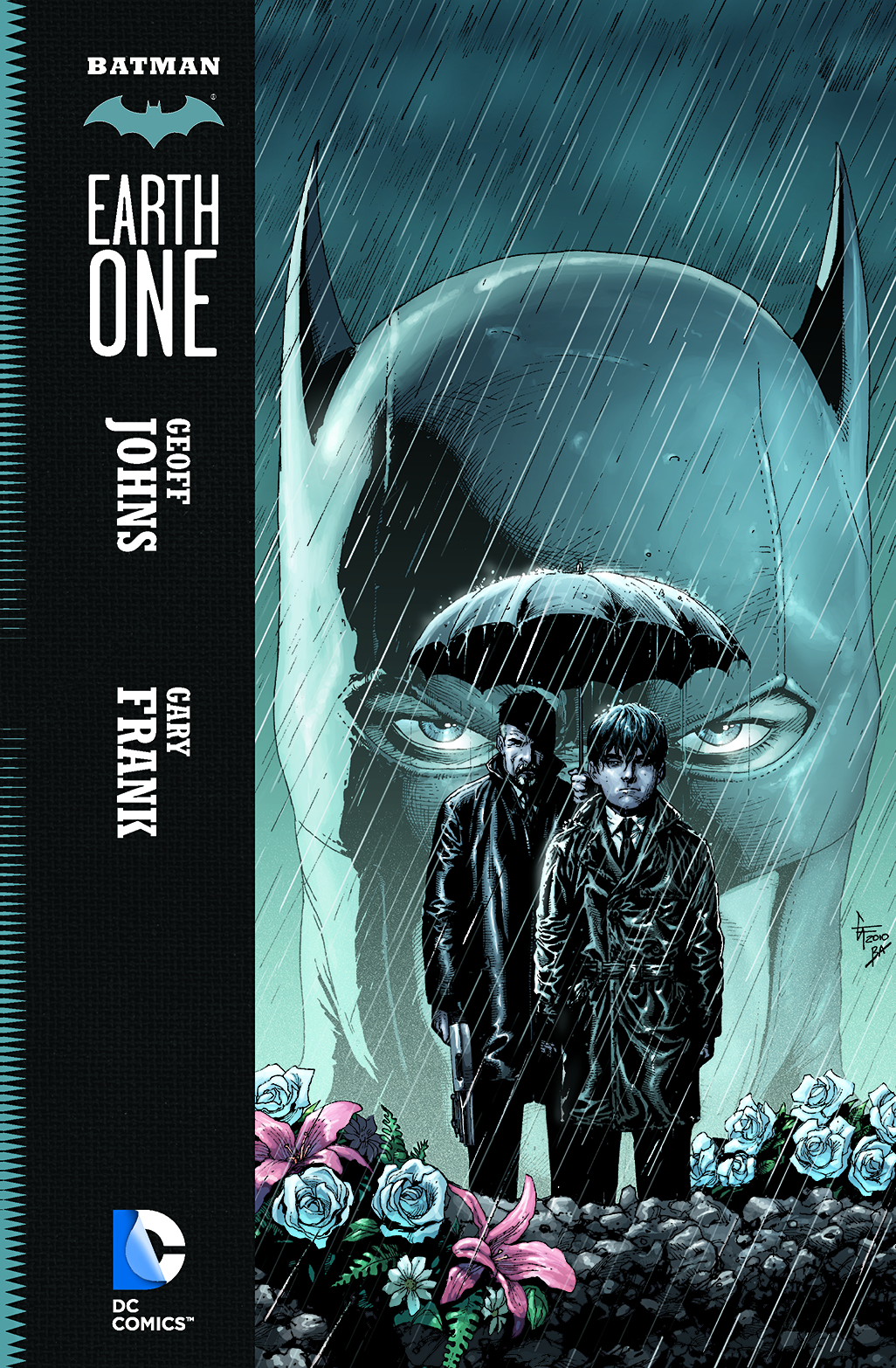 MAY140376
(W) Geoff Johns (A) Jonathan Sibal (A/CA) Gary Frank
The spectacular original graphic novel by writer Geoff Johns and artist Gary Frank, the acclaimed team behind SUPERMAN: SECRET ORIGIN and the SHAZAM! stories in JUSTICE LEAGUE! In the tradition of SUPERMAN: EARTH ONE, this tale gives new insight into Bruce Wayne's first year as THE DARK KNIGHT. In this all-new take on the Batman mythos, Bruce Wayne is on the hunt for his parents' killer. His target? The Mayor of Gotham City! Plus, who is Alfred Pennyworth - and why is he so determined to put an end to the Batman?
In Shops: Aug 13, 2014
SRP: $12.99
ORDER WISH LIST