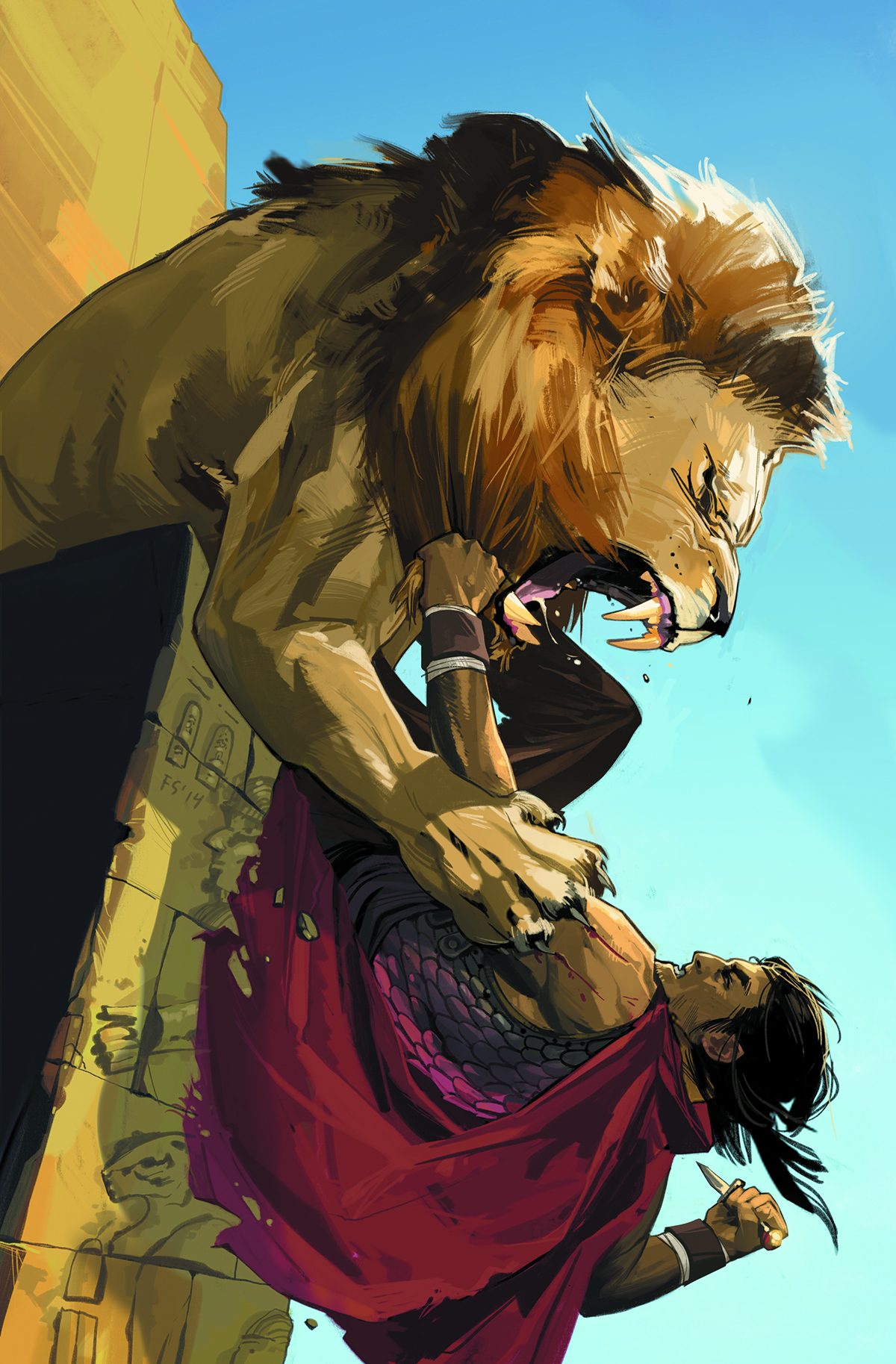 El Shebbeh is under attack, and it's up to Conan as the city's newest captain of the guard to defend against those who would seek to conquer it! A spy infiltrates the king's inner circle, and Conan's ally Agara is imprisoned after he learns a deadly truth!

o Conan faces off with magic and ghouls!