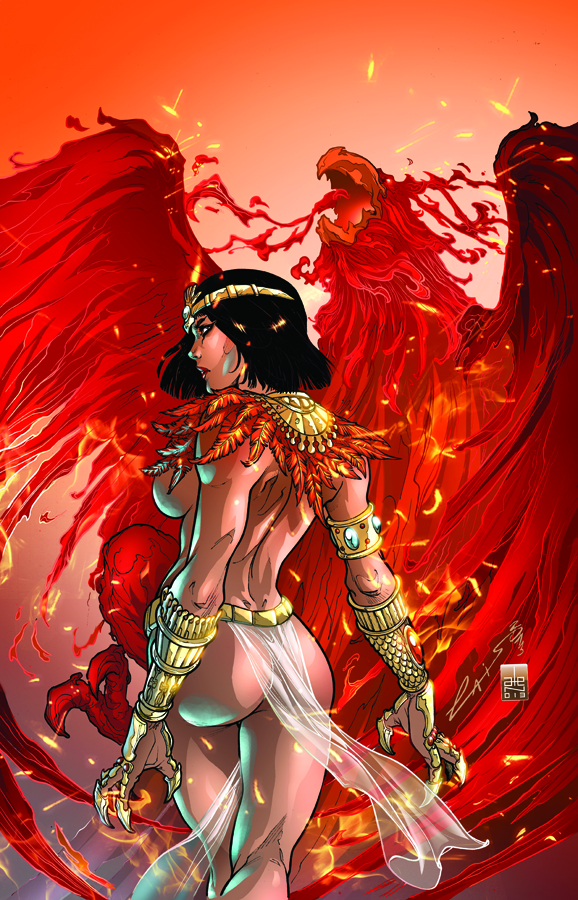 MAY131385
(W) Pat Shand (A) TBD (CA) Emilio Laiso
THE PHOENIX - PART TWO
With their wicked plans set in motion, the Dark One and Cindy hunt down the phoenix that Sela and Belinda have taken under their protection. Sela can't fight this battle alone, but is Belinda a trustworthy companion, or will she fall into her old deceptive ways? The Guardian of the Nexus and her greatest nemesis are put to the test in the explosive conclusion to The Phoenix!
In Shops: Jul 17, 2013
SRP: $2.99
View All Items In This Series
ORDER WISH LIST