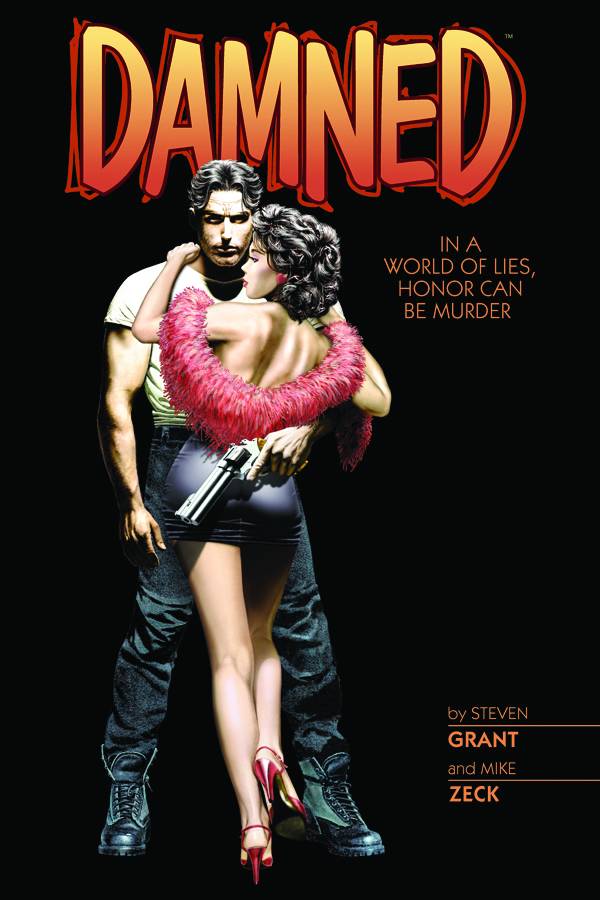 #
MAY130950
(W) Steven Grant (A/CA) Mike Zeck
In a world of lies, honor can be murder... 2 GUNS creator Steven Grant reunites with his artist from PUNISHER: CIRCLE OF BLOOD, Mike Zeck, for a truly hardhitting crime noir story that will knock you senseless! When Mick Thorne is paroled and released from prison, the only thing on his mind is keeping a promise. But in keeping that promise to deliver a message to his dead cellmate's sister, he draws the attention of the local crime boss. This brand new collection of the classic noir in the vein of Richard Stark's Parker novels includes the entire series in one volume!
In Shops: Aug 07, 2013
SRP: $16.99
View All Items In This Series
ORDER SUBSCRIBE WISH LIST