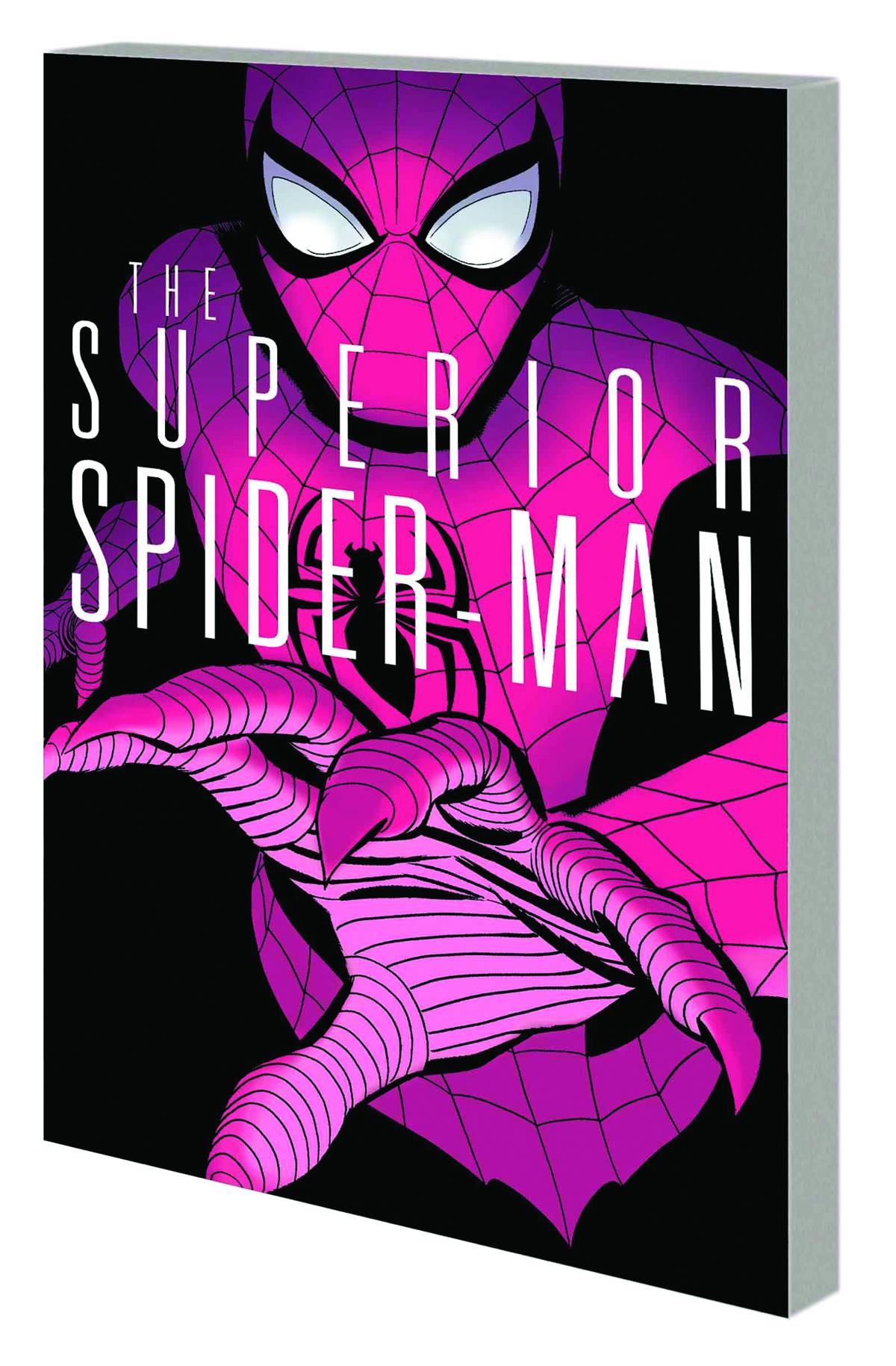 #
MAY130724
(W) Dan Slott (A) Humberto Ramos, Ryan Stegman, Giuseppe Camuncoli (CA) TBD
An Avenger no more? In light of his recent violent actions, will the Avengers kick Spidey off the team? With a villain acting like a hero and a hero acting like a villain, one man has decided enough is enough! The ghostly revenant of Peter Parker fights to regain control of his body, his mind and his destiny! Is this the beginning of the end for Otto Octavius? The time has come to see who will live, who will die - and who will emerge as the one, true Superior Spider-Man! But when the Green Goblin returns, why is Spidey nowhere to be found? Plus: Jester! Screwball! Cardiac! And a new development for a Spider-Man who hasn't been seen for some time. And by "time," we mean centuries! Collecting SUPERIOR SPIDER-MAN #6-10.
In Shops: Aug 21, 2013
SRP: $17.99
View All Items In This Series
ORDER WISH LIST