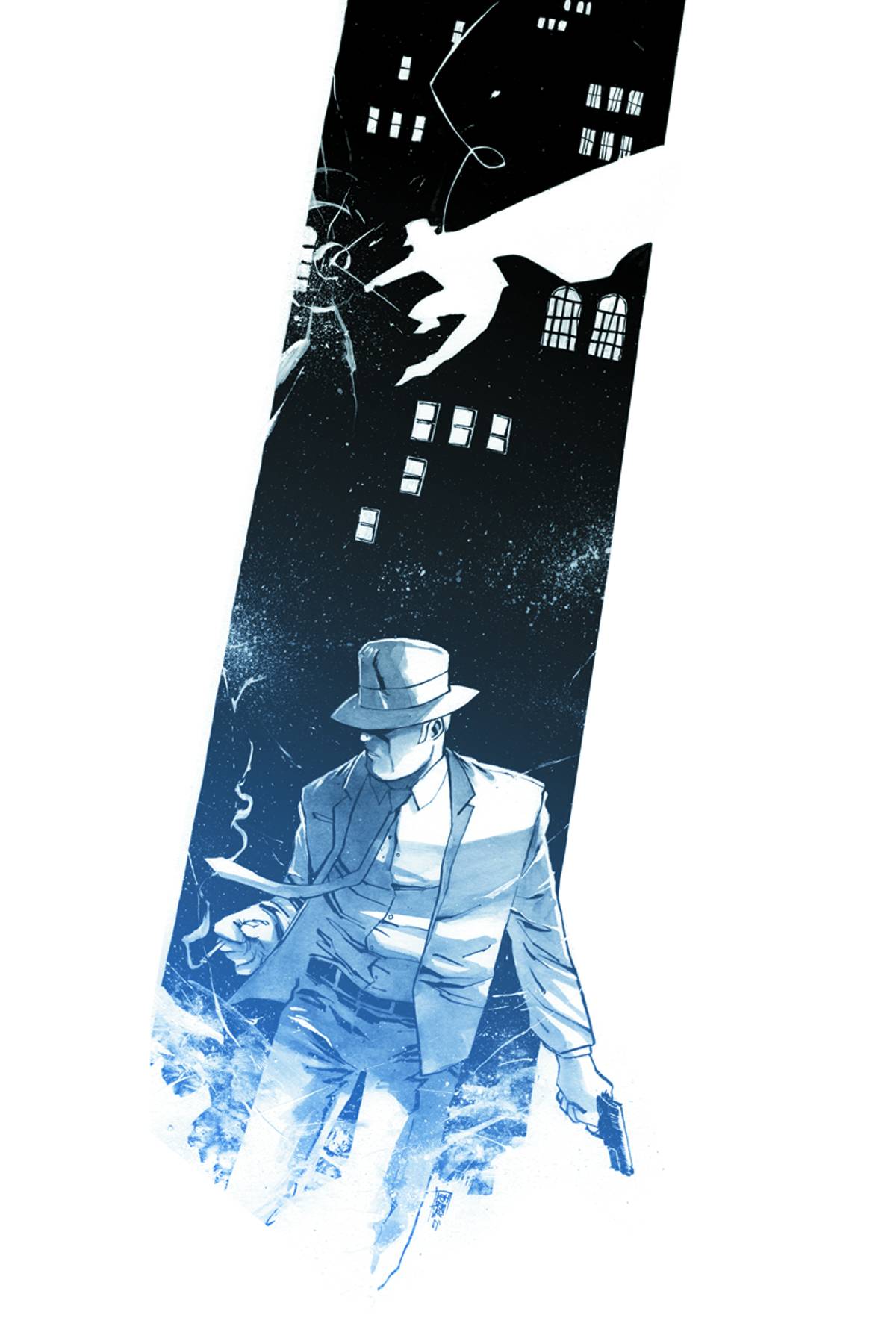 #
MAY130485
(W) Joshua Williamson (A) Ryan Cody, Jason Copland, Justin Greenwood (A/CA) Mike Henderson
When Mob enforcer Bobby Silver killed masked hero Doctor Daylight in cold blood, it sent shock waves through the Masked community. Now in the eyes of the heroes, the mob is their #1 enemy-and it's war!
In Shops: Jul 03, 2013
SRP: $19.99
View All Items In This Series
ORDER WISH LIST