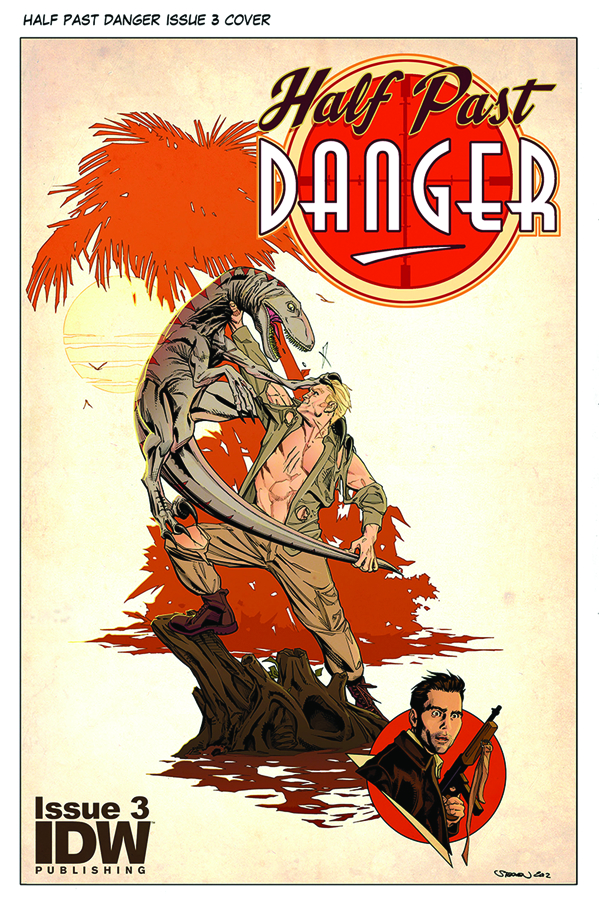 MAY130369
(W) Stephen Mooney (A/CA) Stephen Mooney
Stephen Mooney (w & a & c)
As the team prepare for an all-out assault on the Nazi base, friendships are formed and secrets revealed. It's four operatives against an entire company of S.S., led by the formidable Oberleutnant Toht. And then of course there are the scores of unleashed dinosaurs...what could possibly go wrong?
In Shops: Jul 17, 2013
SRP: $3.99
View All Items In This Series
ORDER WISH LIST