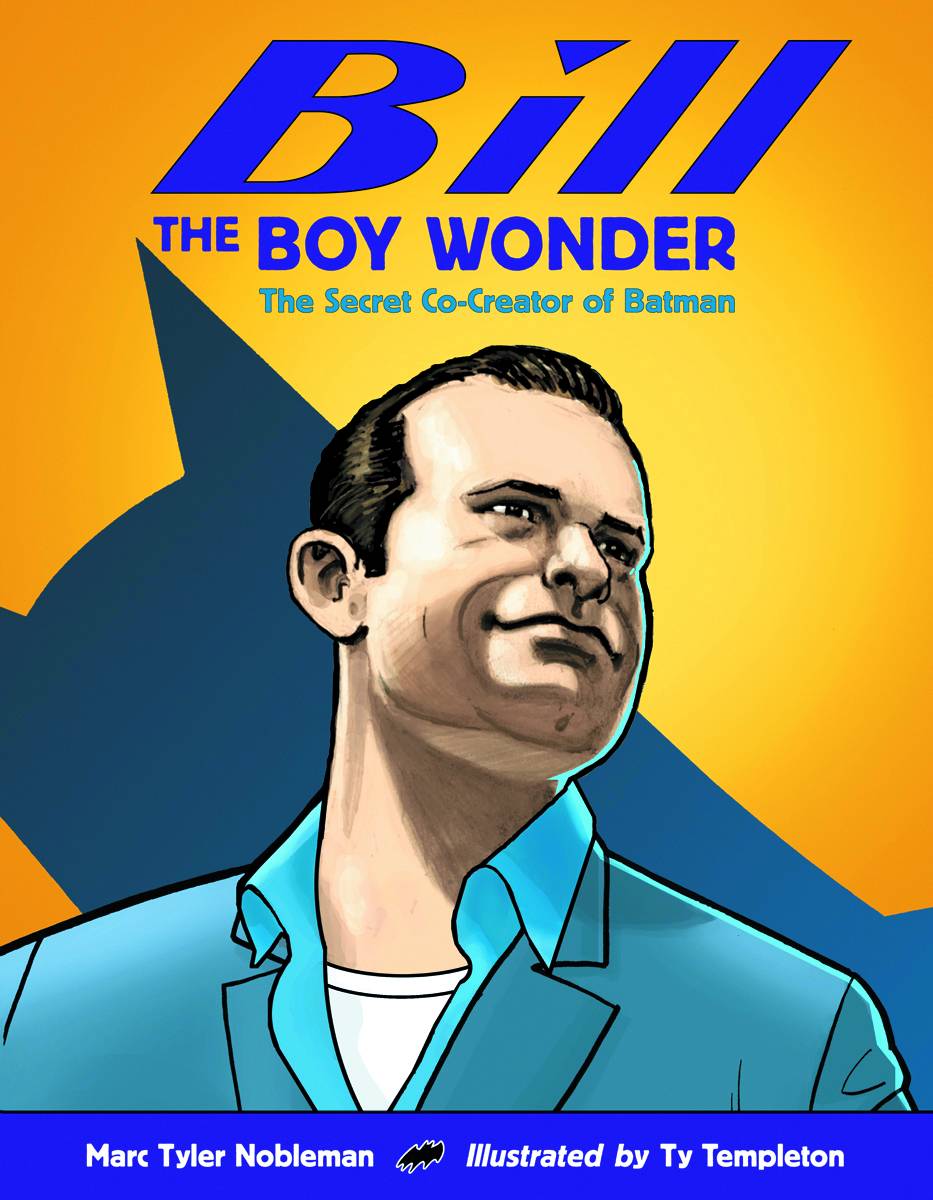 #
MAY121422
(W) Marc Tyler Nobleman (A/CA) Ty Templeton
Every Batman story is marked with the words "Batman created by Bob Kane." But that isn't the whole truth. A struggling writer named Bill Finger was involved from the beginning. Bill helped invent Batman, from concept to costume to character. He dreamed up Batman's haunting origins and his colorful nemeses. Despite his brilliance, Bill worked in obscurity. It was only after his death that fans went to bat for Bill, calling for acknowledgment that he was the co-creator of Batman. Based on original research, Bill the Boy Wonder is the first-ever book about the unsung man behind the Dark Knight.
In Shops: Jun 20, 2012
SRP: $17.95
ORDER WISH LIST