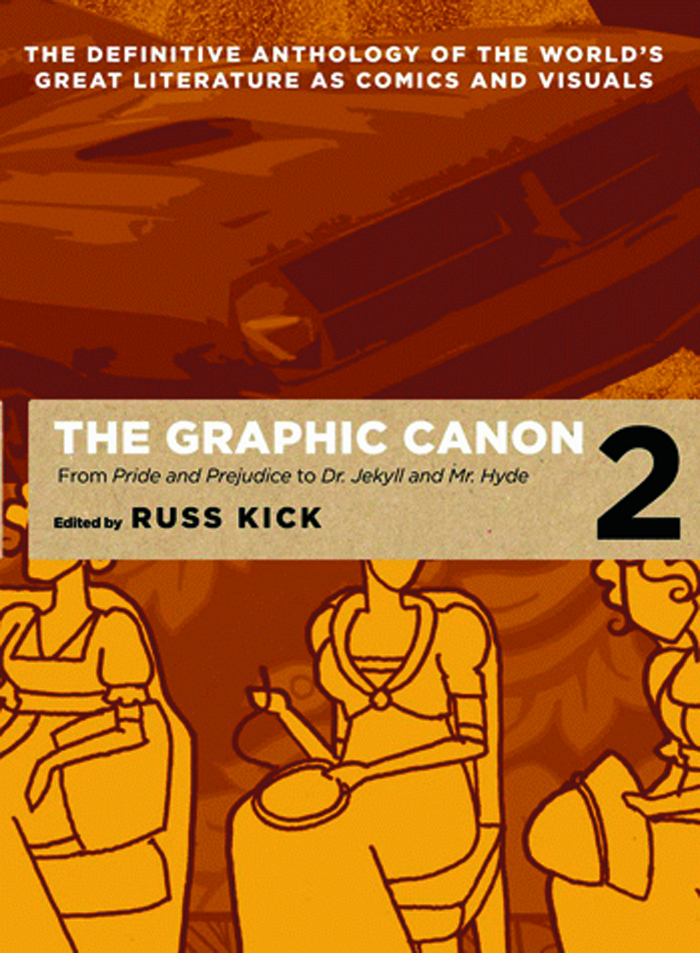 MAY121275
(W) Russ Kick
Volume 2 of The Graphic Canon delivers a 19th-century cornucopia that includes Maxon Crumb and Gris Grimly's versions of Poe's visions, Eisner Award-winning artist Bill Sienkiewicz's take on Moby-Dick, and, for the first time, a selection from Huckleberry Finn exactly as Twain wrote it. The bad boys of Romanticism - Shelley, Keats, and Byron - are here along with the Bront sisters, Nietzsche's Thus Spake Zarathustra and Darwin's On the Origin of Species. Frankenstein joins Thoreau's Walden and two of Emily Dickinson's greatest poems.