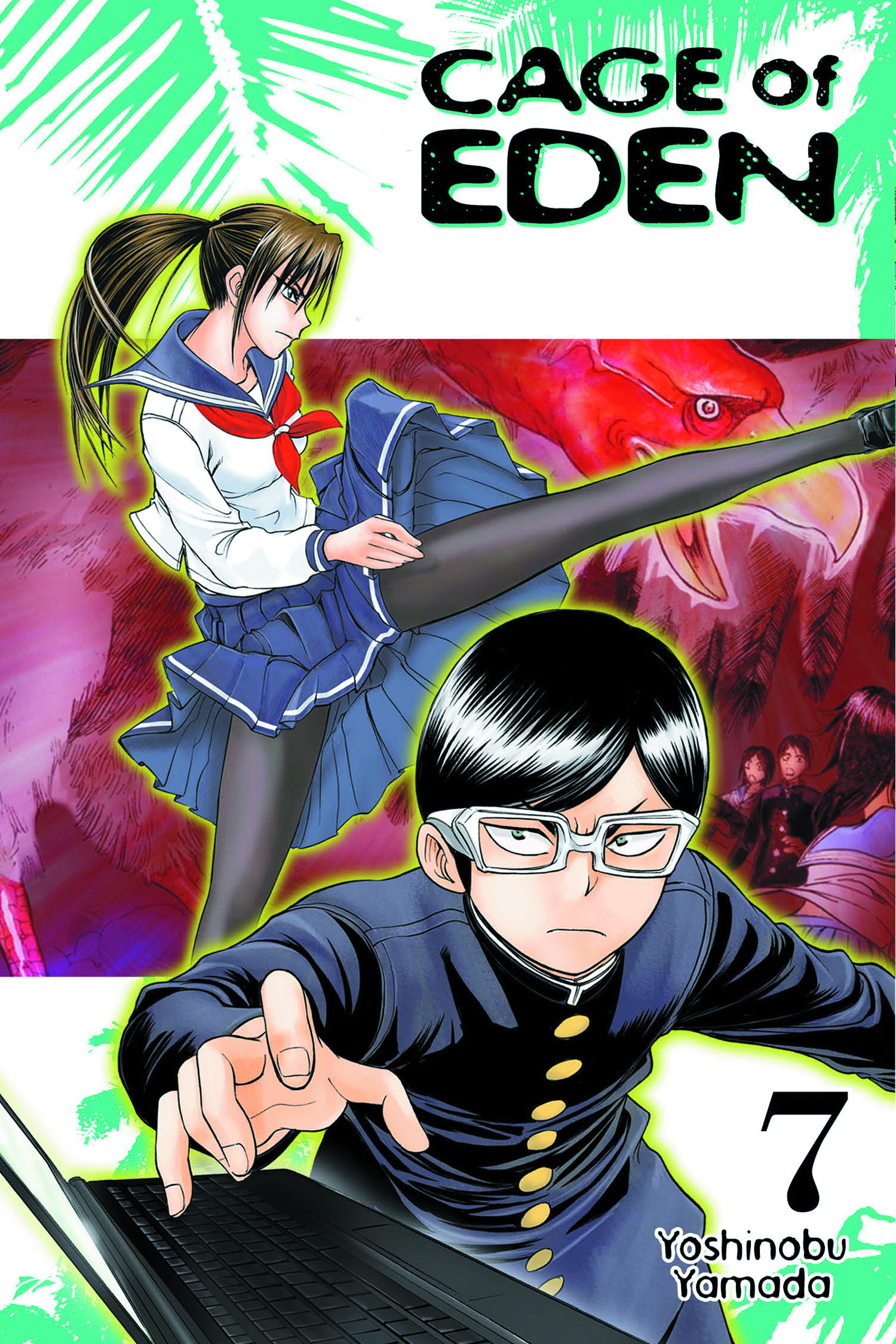 MAY121193
(W) Yoshinobu Yamada (A/CA) Yoshinobu Yamada
Akira and his classmates are on a plane heading back home after a field trip abroad. Suddenly the plane crashes on a mysterious island. Akira is somehow still alive despite the crash, but soon discovers that he's not exactly safe and sound when enromous supposedly extinct beasts begin chasing him. Akira begins to find other classmates who have also survived the crash. Some work together and some work against each other in an effort to survive on the strange island.