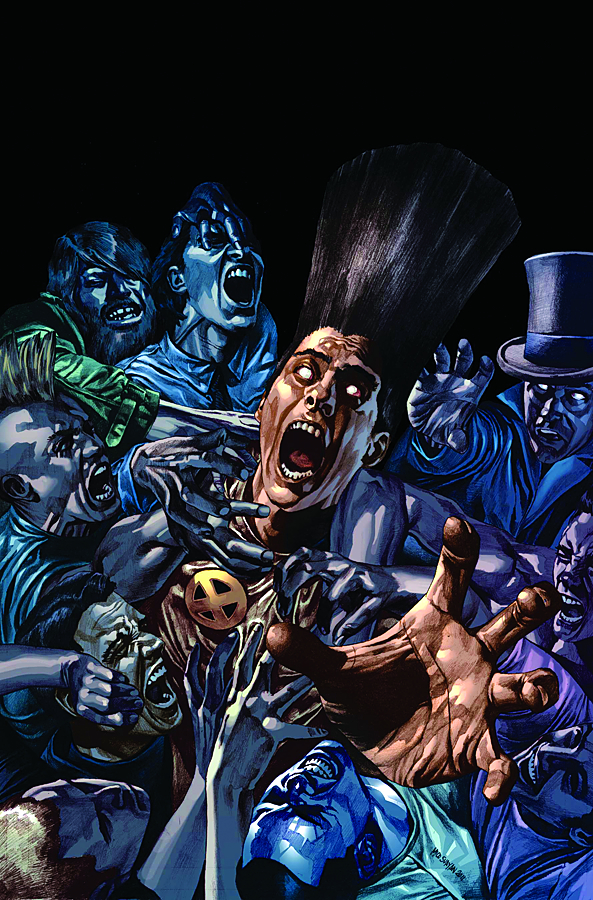 MAY110687
(W) Mike Carey (A) Khoi Pham (CA) Mico Suayan
Written by MIKE CAREY
Penciled by KHOI PHAM
Cover by MICO SUAYAN
AGE OF X AFTERMATH! Not only have the X-Men escaped from the Age of X, but so have some of the most dangerous monsters from Legion's psyche!?Desperate to hunt them down, Legion and a small team of X-Men leave the safety of Utopia to find them. But it may not be long before they find themselves in over their heads...
32 PGS./Rated T+