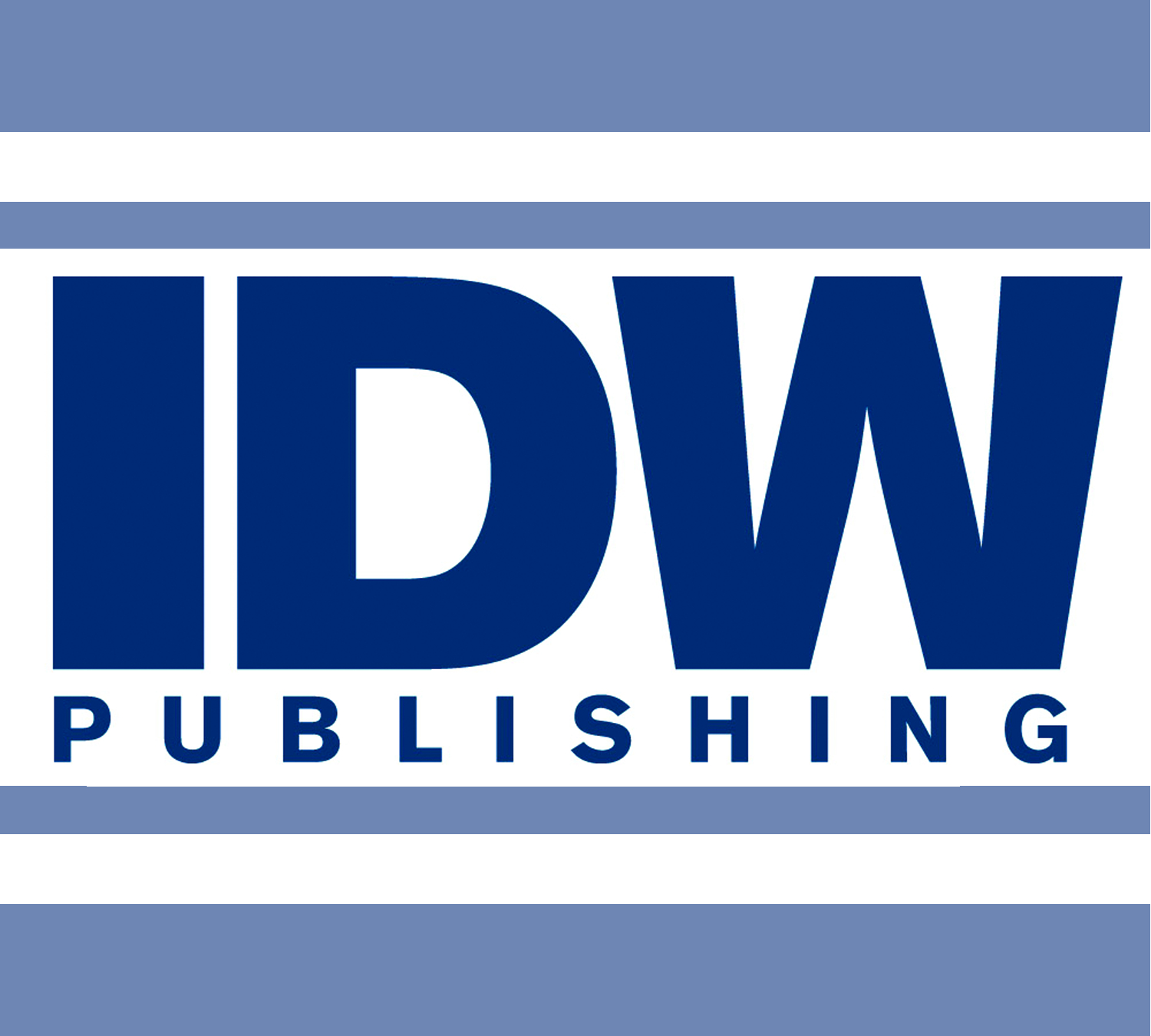 Last year, IDW Publishing released the inaugural Artist's Edition book, printing the entire Rocketeer saga by Dave Stevens from the original art and at the same size it was drawn. The book was a smash hit and quickly sold out.

This year, IDW Publishing, in cooperation with MARVEL Comics, is pleased to offer the second book in the series: Walter Simonson's Thor: Artist's Edition! This collection will present Thor 337-340 and 360-362-Simonson's first story, followed by one of his favorite arcs.

Thor #337 is one of the groundbreaking issues in modern comics, introducing the classic character, Beta Ray Bill. It was a runaway sellout when first released and it has only gained prominence with time. Simonson went on to write and draw approximately 40 issues of Thor and his legendary run on the title is an undisputed classic.

All the pages in the Artist's Edition were scanned from Simonson's personal original art to ensure the highest possible quality reproduction. While appearing to be in black and white, each page was scanned in color to mimic as closely as possible the experience of viewing the actual original art-for instance, corrections and blue pencils. Each page is printed the same size as drawn, and the paper selected is as close as possible to the original art board.