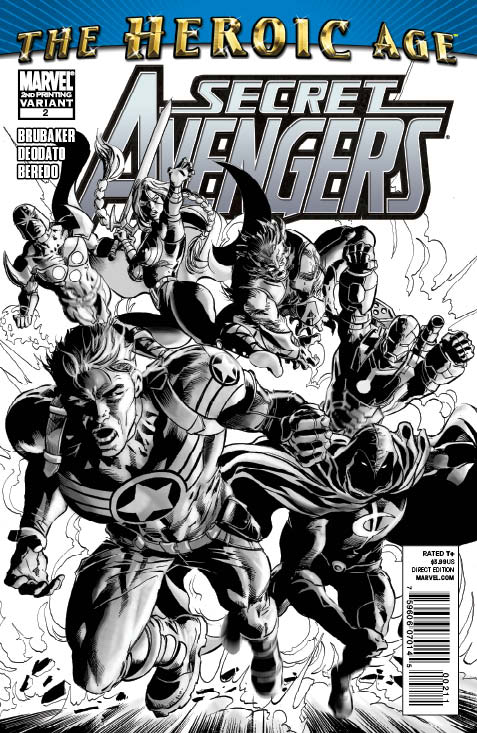 MAY108160
(W) Ed Brubaker (A/CA) Mike Deodato
by Ed Brubaker & Mike Deodato
From Marvel Comics. The Heroic Age is Here! On a mission no one can know about and already betrayed by one of their own! Our Secret Avengers strike force finds a link between Roxxon's digs on Mars and a mysterious shadow group on Earth. But what evil will they face on the Red Planet itself, and will a hero fall? It's the Avengers as you've never seen them before, by Ed Brubaker and Mike Deodato! Scheduled to ship 08/11/2010. (161)