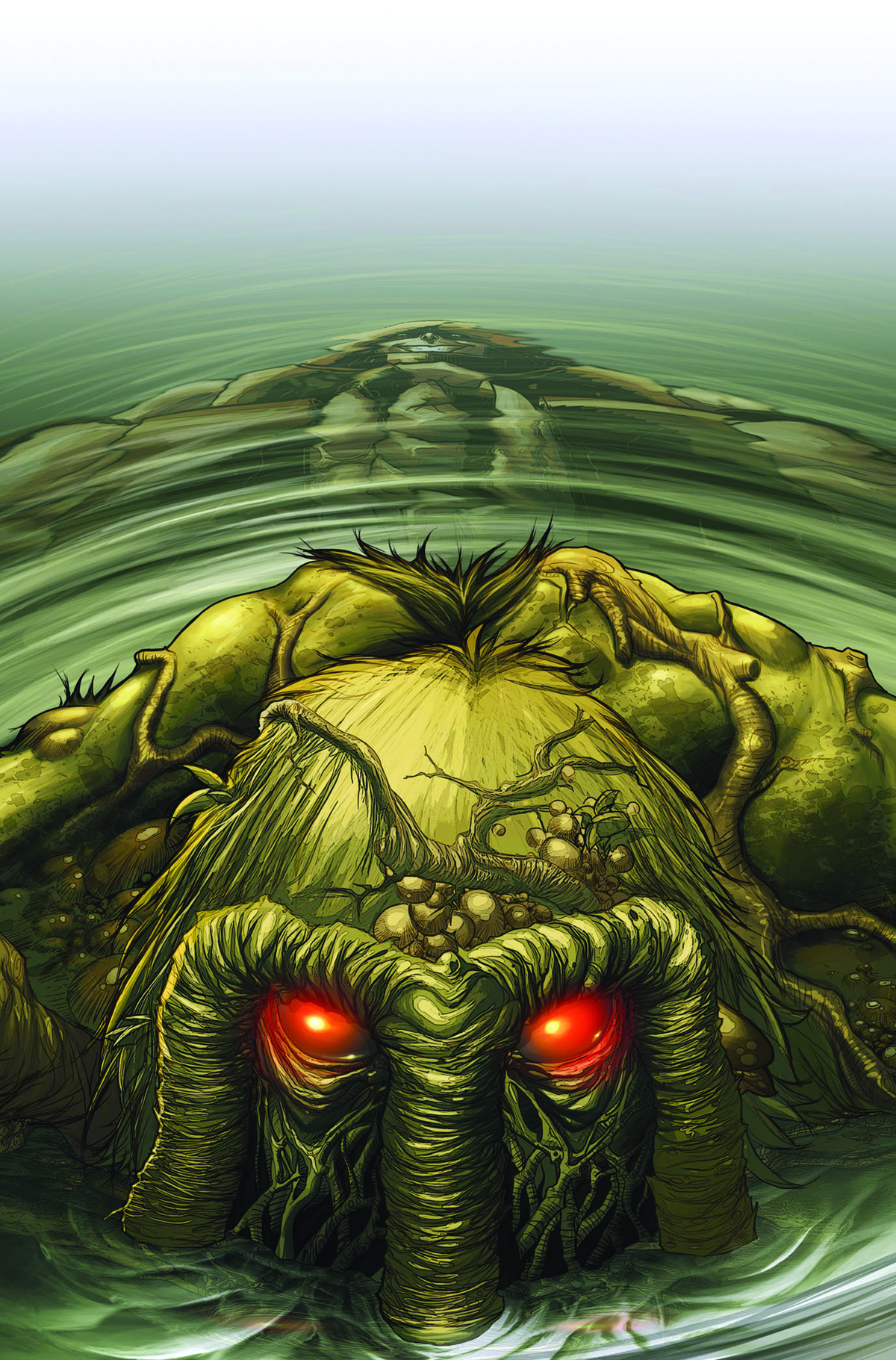 MAY108114
(W) Jeff Parker (A) Kev Walker (CA) Frank Martin
by Jeff Parker & Kev Walker; variant cover by Frank Martin
From Marvel Comics. The Heroic Age is here! Special Post-Siege issue that introduces a brand-new character! When a magical landmark like Asgard crashes to Earth, the fallout doesn't end just by sweeping up the wreckage. This historic disaster has unleashed unprecedented threats, and one of them is pillaging the American Midwest! This sounds like the perfect mission for Luke Cage's untested team of incarcerated superhumans-and while the newly assembled Thunderbolts boast the power of Juggernaut, Ghost, Moonstone, Crossbones and Man-Thing, are even they ready to handle the girl known only as...Troll? Scheduled to ship 08/04/10. (161)