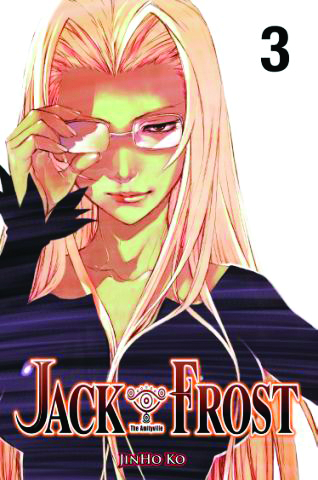 MAY101198
(W) Ko Jin Ho (A/CA) Ko Jin Ho
(W/A) Jin Ho Ko
The battle comes to a head in the forest of unicorns! Noh-A learns that the head of the Kite family has been systematically wiping out his own clan on his quest for power, just to capture her and steal her immortality. But the unicorns aren't extinct just yet. The unicorn's last offspring faces the power-hungry Kite leader, but his strength may not be enough. With Jack caught up in the battle between the districts, how will Noh-A and the unicorn survive?