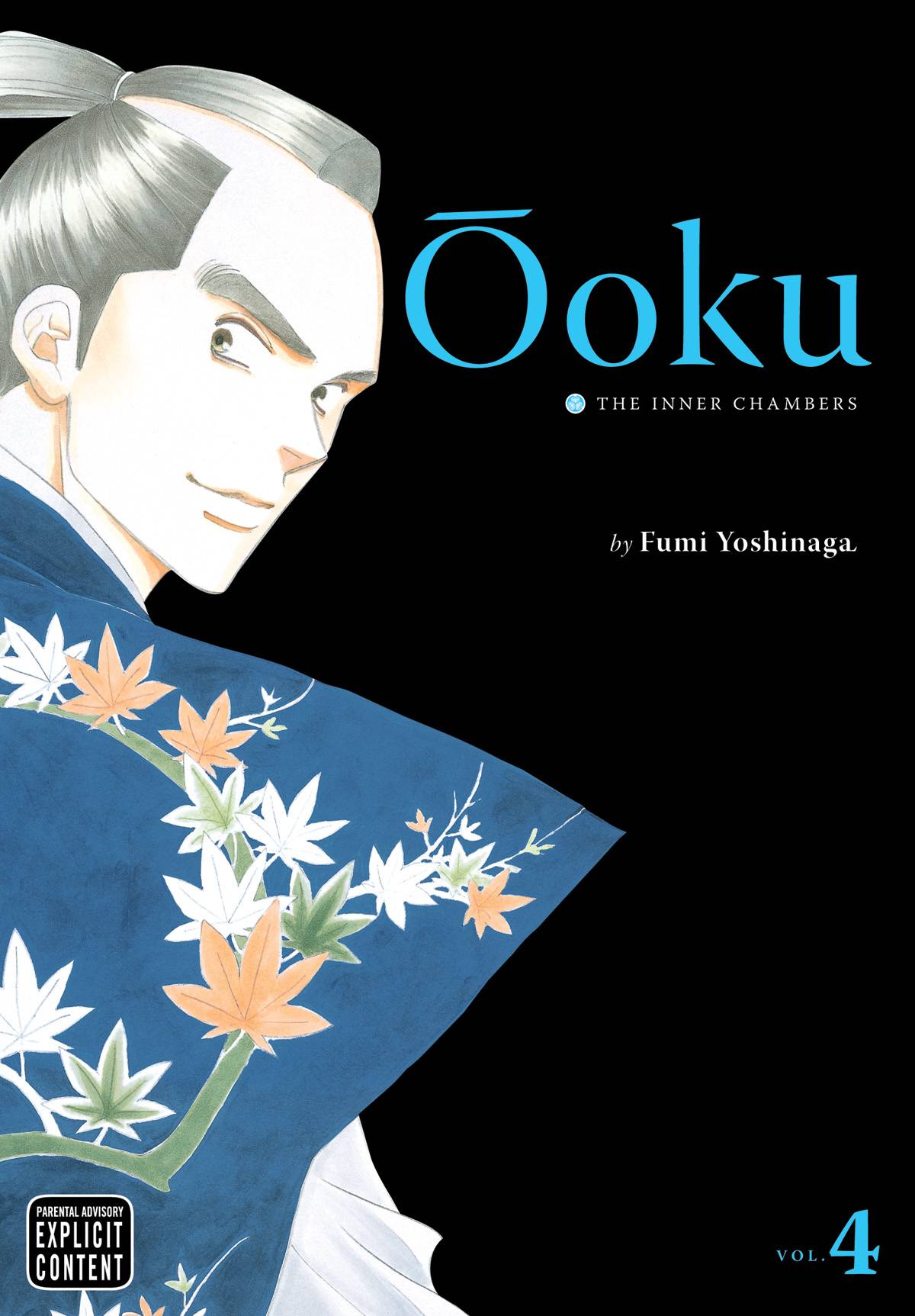 #
MAY101178
(W) Fumi Yoshinaga (A/CA) Fumi Yoshinaga
In Edo period Japan, a strange new disease called the Redface Pox has begun to prey on the country's men. Within eighty years of the first outbreak, the male population has fallen by seventy-five percent. Women have taken on all the roles traditionally granted to men, even that of the shogun. The men, precious providers of life, are carefully protected. And the most beautiful of the men are sent to serve in the shogun's Inner Chamber...
In Shops: Aug 11, 2010
SRP: $12.99
View All Items In This Series
ORDER SUBSCRIBE WISH LIST