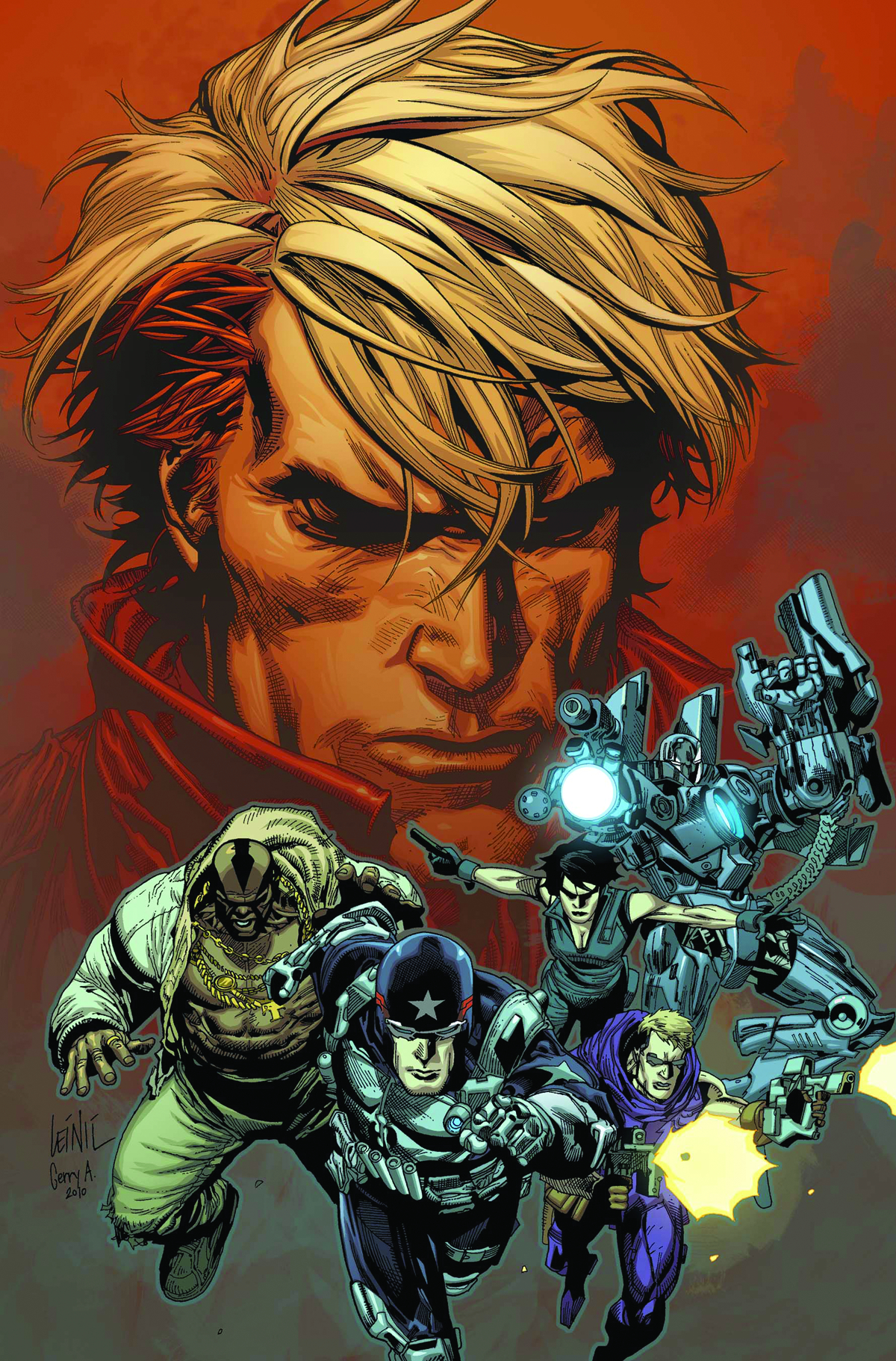 MAY100546
(W) Mark Millar (A/CA) Leinil Francis Yu
Written by MARK MILLAR
Pencils & Cover by LEINIL FRANCIS YU
The Avengers have Hell to pay as Nick Fury's new squad faces off with the demonic Ghost Rider! Hell's emissary is collecting souls, and Vice-President Blackthorne is next on his list. Hawkeye, The Punisher, War Machine, and Black Widow are cranked up and ready to face Satan's soldier, but are they prepared to fight two of him!? Good thing they have the brand-new Hulk on their side! Don't miss this devilishly exciting issue from best-selling creators MARK MILLAR (CIVIL WAR, KICK-ASS) and LEINIL FRANCIS YU(SECRET INVASION)!
32 PGS./Parental Advisory ...$3.99