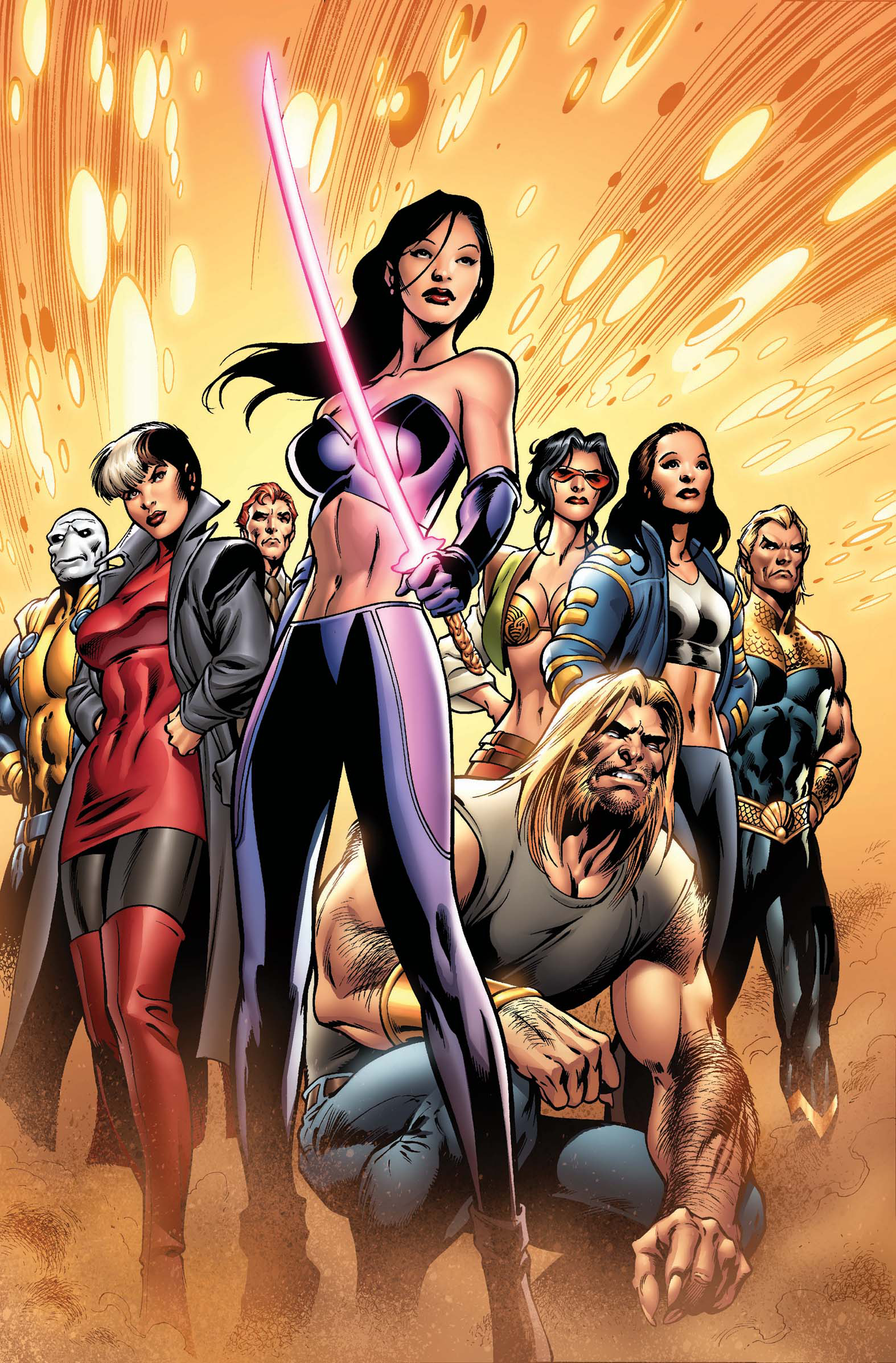 MAY082334
(W) Chris Claremont (A) Tom Grummett (CA) Alan Davis
Written by CHRIS CLAREMONT
Penciled by TOM GRUMMETT
Cover by ALAN DAVIS
The Exiles find themselves caught in a war on an Earth where Napoleon's empire has been reigning for centuries, but the team has more than a few troubles to contend with.  Psylocke finds herself in the far east, where echoes of her past on her own Earth leave her reeling.  Gambit, meanwhile, finds himself in familiar waters on his first mission with the team, while the others get caught up in a web of politics and Imperial intrigue.
32 PGS./Rated A ...$2.99